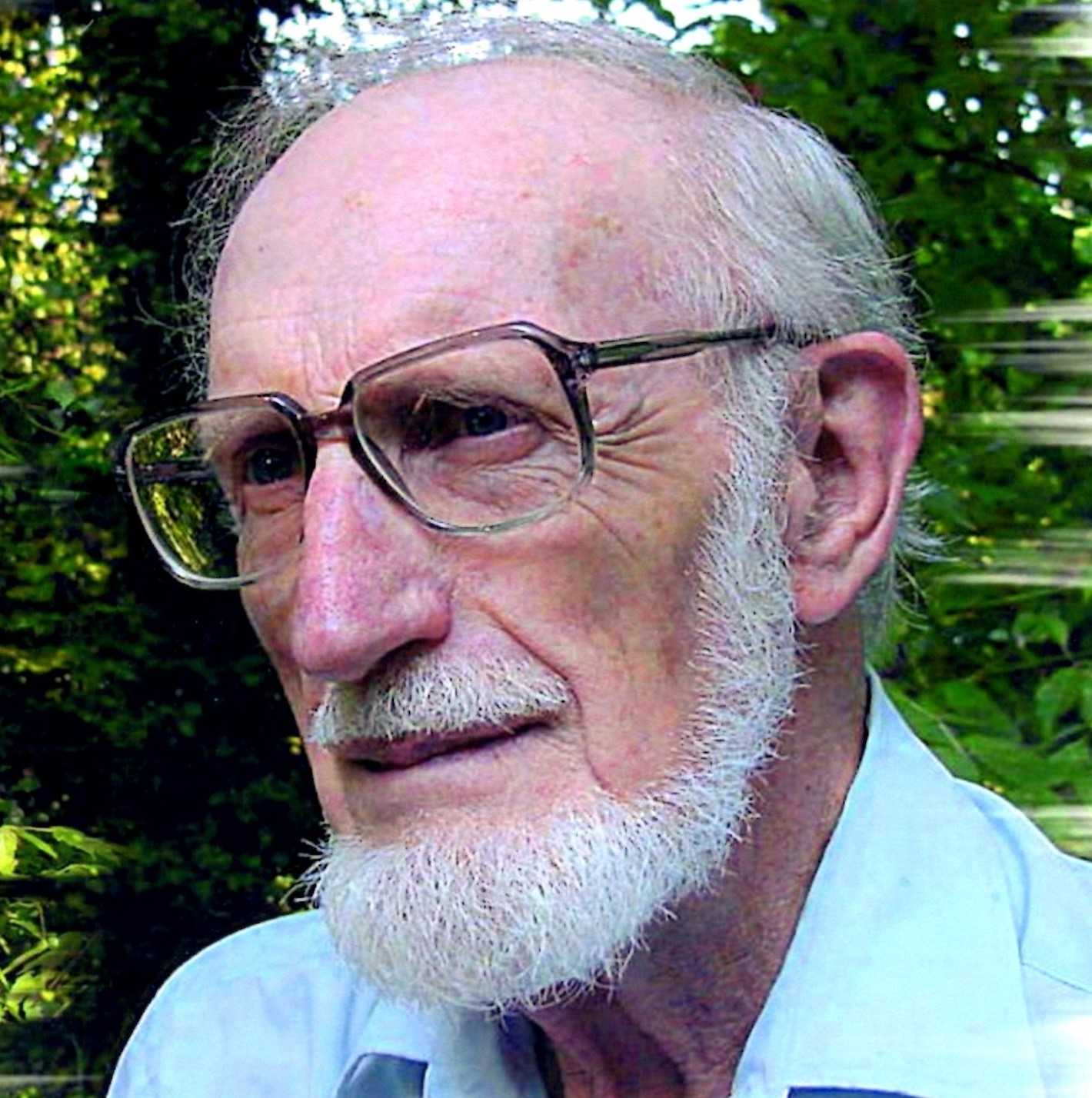 Albert Irwin Almand, of East Point, Georgia, passed away comfortably in the early morning hours of 17th May 2018, at 93 years of age. Albert was born in East Point, Georgia, 3rd January, 1925, to Albert Irwin Almand, Sr., of Atlanta, and Bertha Lillian Nelson, of Moultrie, Georgia. His younger sister was the late Mary Frances Janoski. Albert, known as "Papa Al" by his surviving family, at the age of 19, graduated with a BS in electrical engineering from the Georgia Institute of Technology. He served as a headquarters mapper and corporal in the United States 6th Army Division in the Phillipines during WWII, and then in South Korea during the early occupation. He was an avid single-engine sports pilot, and enjoyed camping and hiking. Al worked 38 years for the Georgia Power Company, for most of that time as a Senior Systems Protection Engineer. Upon retirement he maintained interest in Georgia Power, and was a long time member and friend of the Metro East Ambassadors (the local GA Power retirement club). Al married the late Rowena Melba Mann in 1952. Albert is survived by his three children, Gerald Alan Almand, Eugenia Alma de Quetzal Almand, JD, and Sherri Teresa Almand, DVM; a son-in-law, Dr. Steven Winokur, DVM; and two grandchildren, Jamie Winokur and Danielle Winokur. Al was agnostic. He was a friend of the Unitarian Church of Atlanta since 1955, and a member of the Unitarian Universalist Congregation of Atlanta since 1966. Al's will have simple gravesite funeral for the immediate family at Westview Cemetery, where he will be interred next to his former wife, Rowena Mann Almand. The service is scheduled for 1:00 p.m., on Monday, 21 May 2018.