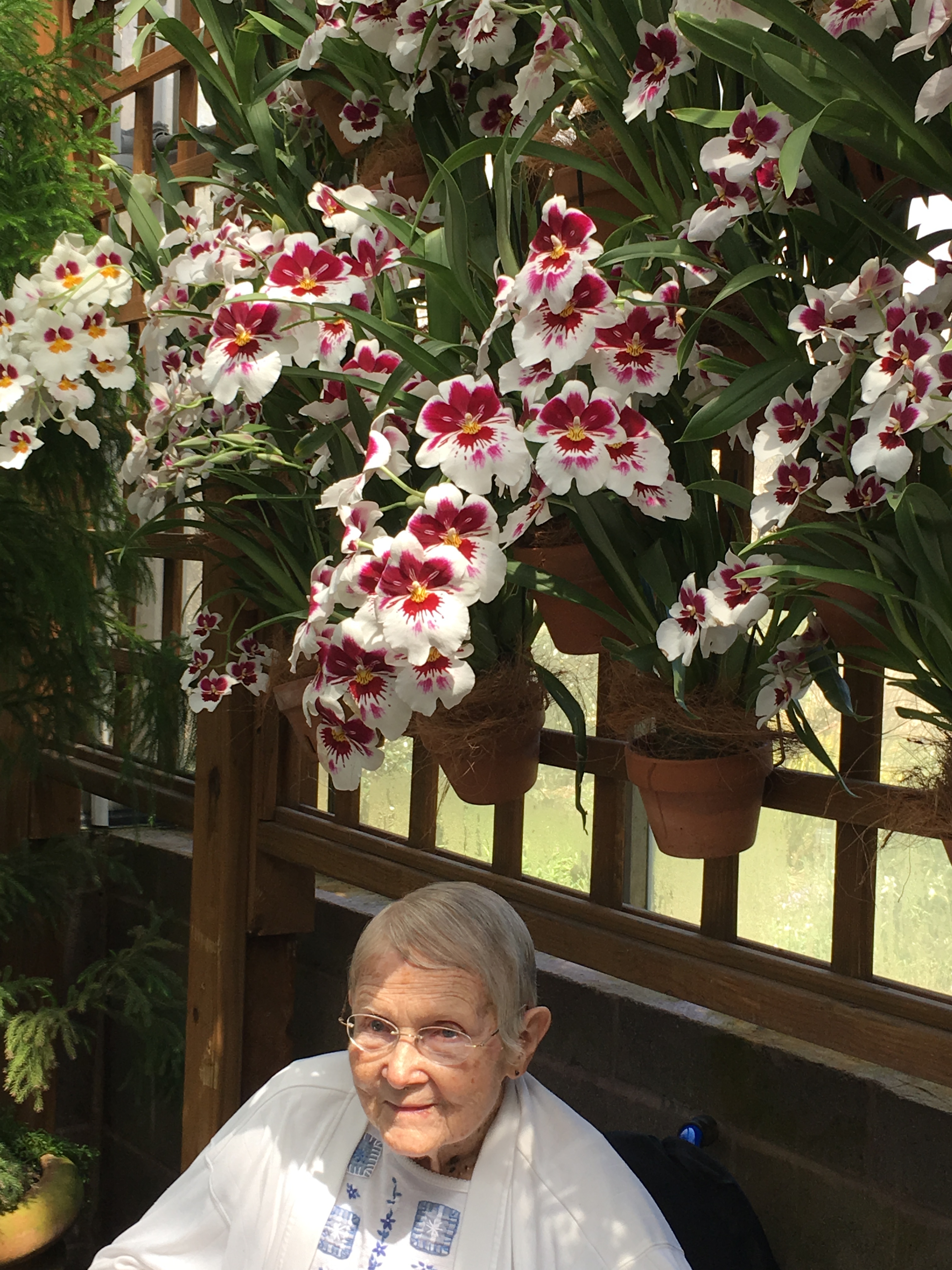 Alice May Wing Cordes of Atlanta died on Tuesday, May 24, 2016 at the age of 93. She was preceded in death 8 months earlier by her husband of 72 years, Philip B. Cordes. She is survived by her daughters: Ann Sosebee (George) and Sallie Allerdice (John); grandchildren: Cathy Bradford, Philip Bradford, Luke Allerdice, William Allerdice and Hannah Bricker; great grandchildren: Dan Downs, Jessica Downs, Hamilton Bradford, Marly Allerdice, Louis Bricker, Graham Allerdice and Jane Bricker. Memorial Services will be held Thursday, June 2, 2016 at 1:00 pm in the Memorial Garden at The Cathedral of St. Philip. Alice was a member of the Cathedral of St. Philip choir for 28 years and a member of the Atlanta Symphony Chorus for 24 years. Alice’s cremated remains will be placed in the Cathedral of St. Philip Memorial Garden.