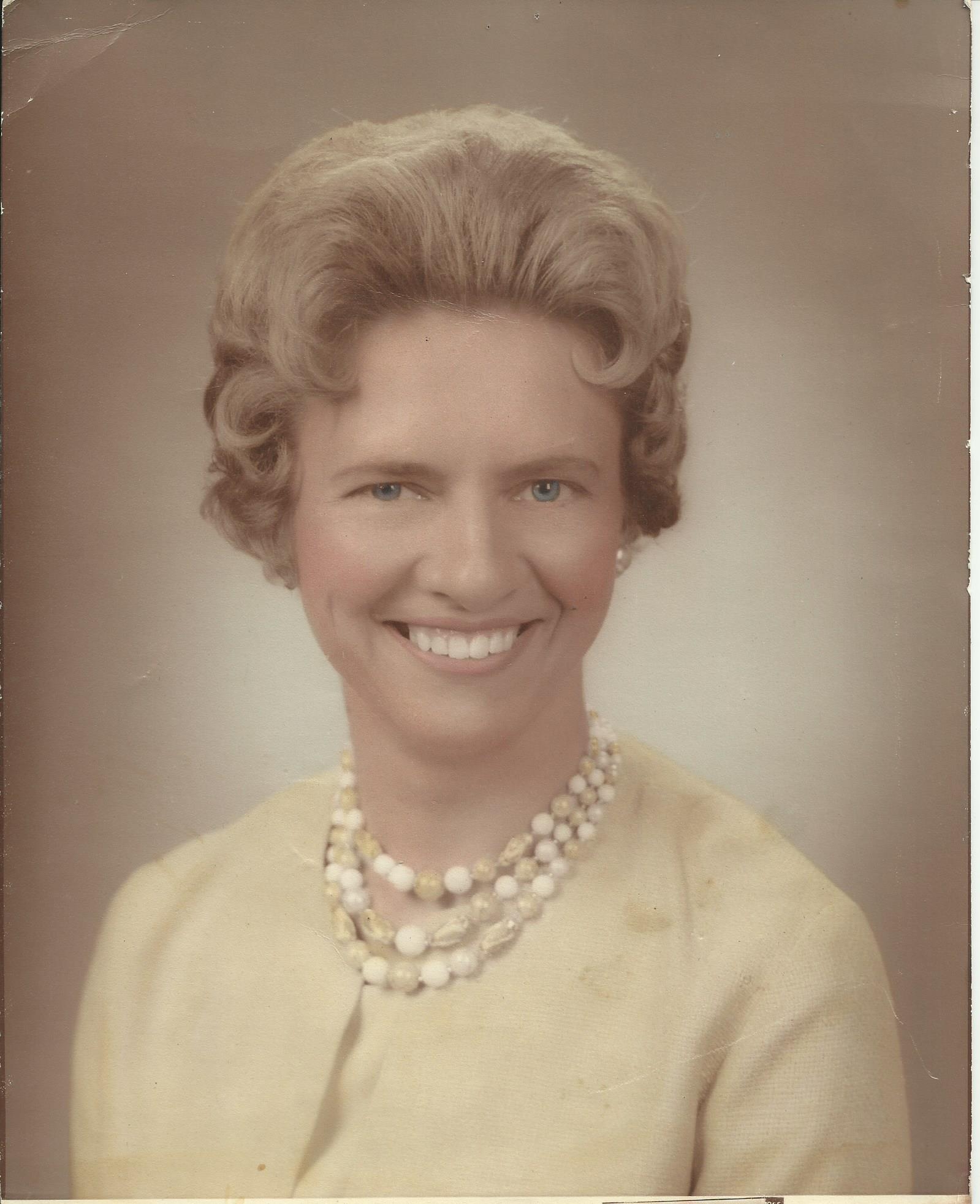 Beatrice Elaine Hill Schmidt, aged 79 of Madisonville, Kentucky, died peacefully the morning of August 16, 2015, at A.G. Rhodes Health and Rehab-Wesley Woods, her home of the past five years, in Atlanta, Georgia. Elaine was born June 22, 1936, in Chicago, Illinois, the daughter of Celia Mae Covington Hill and Darwin Roscoe Hill, former owners of the Midget Market in Madisonville. In 1951, Elaine married Thomas Schmidt, now of Leland, Illinois. They remained married for twenty-three years and raised their four children – Michael, Kathleen, Carol, and Julie – in Chicago and Aurora, Illinois. In 1959, Danish immigrant Peter Lundsberg joined their family when the Danish Young People’s Home in Chicago burned down. He was godfather to all of the children, caretaker to the family’s horses, and part of the family until his death in 1986 at age 95. Elaine expressed her pride in and gratitude toward her children and grandchildren every chance she got. In addition to raising her children, Elaine was known for her feisty yet generous spirit. She was a fixture at all Bingo events, wearing one of her special Bingo shirts and carrying her Bingo bear. She was an avid baseball and basketball fan, rooting for the Cubs, Braves, Bulls, and Hawks. Her family, friends, and neighbors remembered Elaine’s generous nature; she always had something to share, be it gum, vending machine treats, or an encouraging card. Elaine was most known for her perseverance. Not only did she battle through several bouts of pneumonia and other life-threatening illnesses, but she also fought to live amidst extraordinary circumstances. In 2007, at age 70, she survived a traumatic accident, which left her with full thickness burns on 47% of her body and no odds of survival. She spent one-hundred thirty-two days in Burn ICU at Loyola University Medical Center in Chicago, three weeks at RML Specialty Hospital, and six weeks at Rehabilitation Institute of Chicago; after her recuperation, she moved to Atlanta. In 2012, she found herself in the emergency room without a pulse for forty-five minutes and, within three months, made a full recovery. In 2014, she survived a ruptured abdominal aortic aneurysm. Throughout her many extended hospitalizations, her only lasting complaint was missing Bingo. Elaine was a member of St. Olaf Lutheran Church in Montgomery, Illinois since 1969, and her favorite scripture passages were Psalm 23 and John 3:16. She was also an active member of the communities at West Chicago Terrace in West Chicago, Illinois; Wood Glen Pavilion in West Chicago, Illinois; DuPage County Convalescent Center in Wheaton, Illinois; Lilburn Health and Rehab in Lilburn, Georgia; and A.G. Rhodes Wesley Woods Health and Rehab in Atlanta, Georgia. On August 31, 2015, she would have been recognized for the “Bingo Lovers Award,” “Service Award,” and “Sharing is Caring Award” at A.G. Rhodes’s Resident Activity Awards and Talent Show. Elaine is survived by her sister, Judy Schmitt and her husband John of Evansville, Indiana; children Michael Schmidt and his wife Sandra of Leland, Illinois, Carol Schmidt and her husband Alberto Rodriguez of Naperville, Illinois, and Julie Allen and her husband Jeffrey of Cumming, Georgia; seven grandchildren; and nine great-grandchildren. She was preceded in death by her parents, sister Mary Joy Karns, daughter Kathleen Charbauski, and her kind companion Bob Laver. She also leaves behind numerous loving relatives, friends, and beloved caregivers at A.G. Rhodes Wesley Woods, including Mimi Johnson, whom she called her daughter, and Lorna Wedderburn. Visitation will be Saturday, August 22, 2015 at 11 a.m. at Greens Chapel, 2311 Greens Chapel Road, Greenville, Kentucky, followed by a funeral service at 2 p.m. Elaine will be buried in Greens Chapel Cemetery with her parents and sister. Her life will be celebrated at A.G. Rhodes Health & Rehab-Wesley Woods, 1819 Clifton Road NE, Atlanta, Georgia with Beatrice’s Bingo Bash on Sunday, August 30, 2015 at 3 p.m. All friends welcome. In lieu of flowers, Beatrice would be honored by donations to AG Rhodes Health & Rehab, one of only a few non-profit nursing home providers in Georgia, or Humane Society of Forsyth County. To make an online donation, visit https://www.agrhodes.org/donate. If you wish to pay by check, please make your check payable to: Foundation for Rhodes Homes, Inc., 2801 Buford Hwy NE, Ste. 500, Atlanta, GA 30329 Humane Society of Forsyth County (https://www3.forsythpets.org/wp/donatetoday/) P.O. Box 337 Cumming, Georgia 30028.