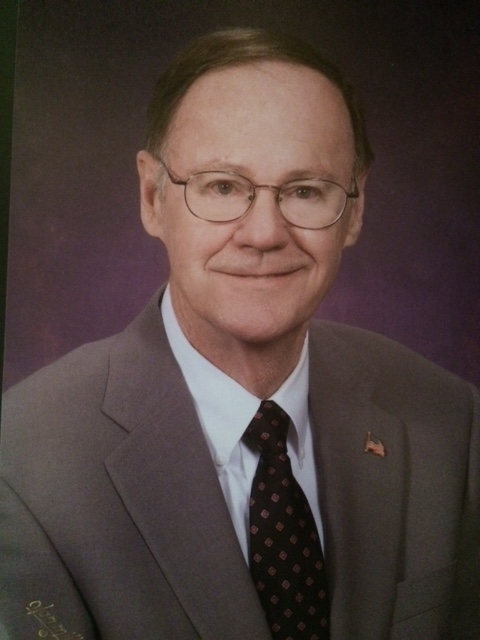 Ben Mikul, Jr., age 80 of Lawrenceville passed away on November 22, 2014. He is survived by his wife of 25 years, Joy, his son, Steve, his sister, Betty, grandchildren Jeff, Anthony and Kelly, nephew Brian and niece Brandi. Ben was born in Birmingham, Alabama, and attended West End High School, where he played basketball. Ben enrolled at Auburn University and became a disk jockey for a radio station there. After attending Auburn University, Ben enlisted in the Army Reserve for a brief period. Ben and Joy have been members of the Smoke Rise Baptist Church for over twenty five years. Ben also was a avid Auburn fan. WAR EAGLE!!!!!