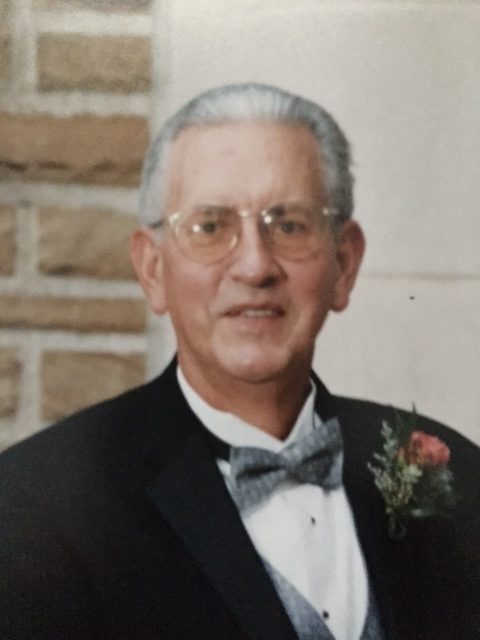 William Harrison Nix of Snellville, Ga, passed away on Tuesday, July 11, 2017, due to complications from heart surgery. He was 69 years old. Bill is a native of Stone Mountain and proudly served in the United States Army from 1966 to 1972, including one year in Vietnam, followed by serving in the First Aviation Division in Ft. Stewart, GA. BIll is survived by his wife Carol, of 13 years. He is also survived by his son Vince, daughter-in-law, Lisa and grandchildren Savanna and Amelia. He is also survived by his sister Mary Wigton (Ralph), and brother-in-law Dennis Pratt. Bill was preceded in death by his parents Guy and Frances Nix and Sister Patricia Pratt. Private graveside service to celebrate Bill's life will be Saturday, July 15. The family will receive guest on Friday, July 14, from 6:30 until 8:30 and Saturday, July 15 from 1:00 PM until 3:00 PM at Wages & Sons Funeral Home in Stone Mountain, GA.