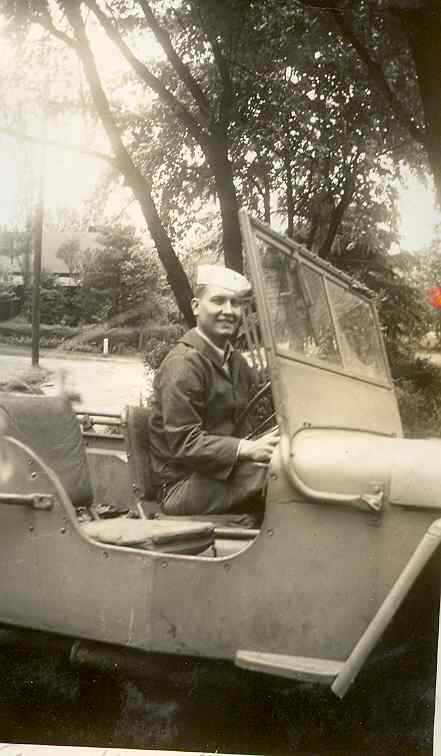 Max E. Butler, resident of Lawrenceville, Georgia for the past 20 years passed away on Tuesday, March 6, 2012. Mr. Butler was preceded in death by his wife of 65 years, Lois Butler. He is survived by his children, Douglas Butler, Angela Butler, Virginia Rumberger and her husband Dale, Marcia Evans and her husband Mitch. He is also survived by 7 grandchildren and 14 great grandchildren. Max Butler grew up in Mercer County, Ohio and was the youngest of four sons raised by the widowed, Mrs. Anna Butler. He graduated from Rockford High School in 1939 where he lettered playing left tackle on the varsity football team. As a WWII veteran, Mr. Butler served in the United States Navy from Nov1942 until Dec1945 and achieved the rank of 1st Class Petty Officer, rated as Aviation Electronics Technician. After military service he worked at Frigidaire/GM designing and making circuit panel schematics for heavy production equipment. At one point he was president of the American Welding Society. He helped integrate and refine resistance welding while in senior plant management with Ford Motor in Hapeville, GA. He retired from Ford Motor while living in Plymouth, MI. He came out of retirement for a couple of years to help set up welding lines for a new Nissan plant in Murfreesboro, TN. But he will be best remembered by and held in high esteem by his children as a dedicated, supportive and trusted father who always put the well being of his family first. Funeral services will be held on Saturday, March 10, 2012 at 11:00 am, at Wages & Sons Gwinnett Chapel, 1031 Lawrenceville Hwy. GA 30046. 770-277-4550.The family will receive friends one hour prior to service.