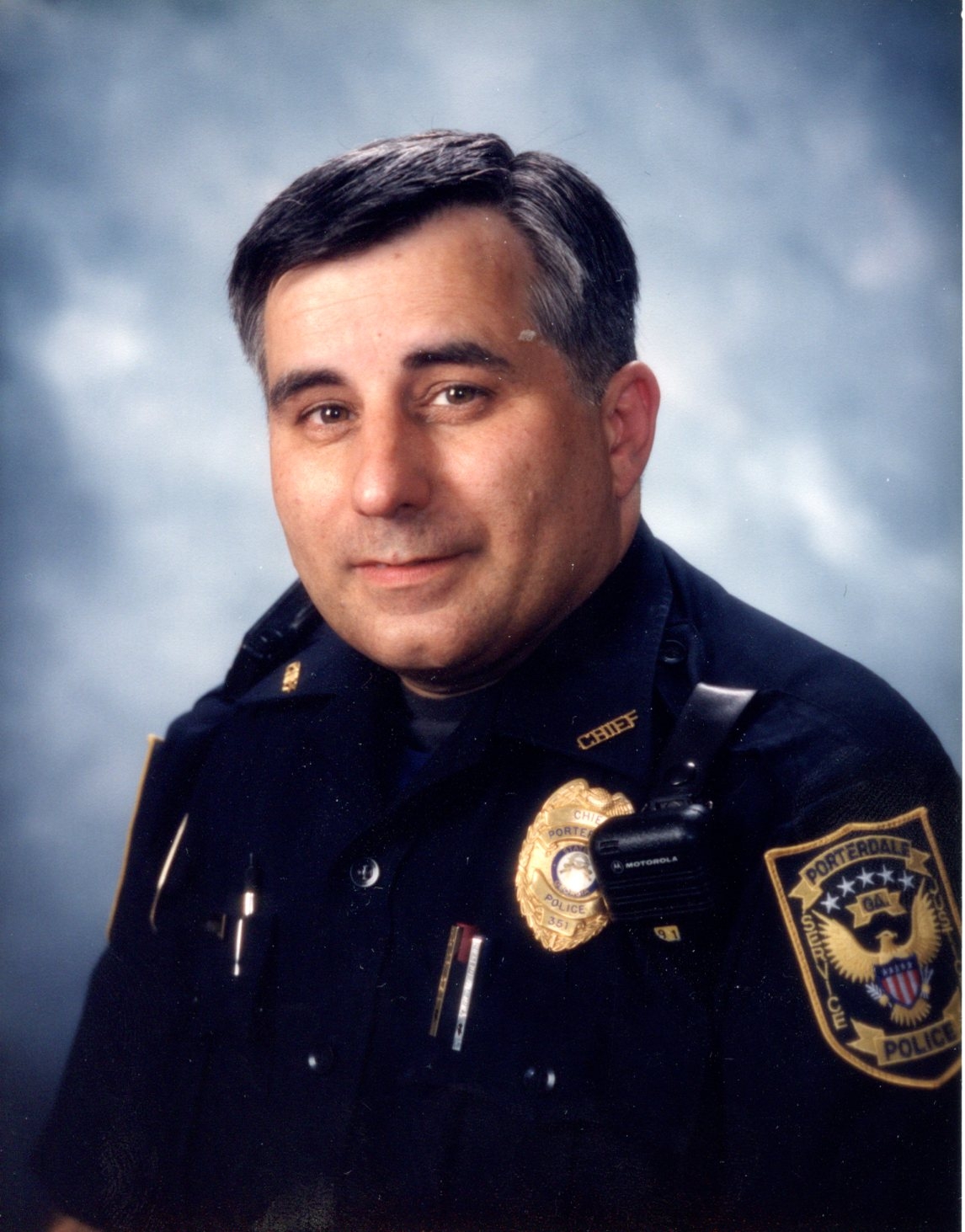 Charles Cannarella "Chuck" 71 of Stone Mountain, Ga. passed away peacefully on January 16,2018 after a long illness.He was born May 3, 1946 in Paterson, N.J. to the late Charles and Theresa Cannarella. He graduated Eastside High School in Paterson, N.J. and was a fullback on the Varsity football team that won the state championship in 1963. He received his BS from East Tennessee State University, Johnson City Tenn , MS from University of Cincinnati, MMS Emory University School of Medicine and Doctorate from Jackson State University. He was an Anesthetist with Physician Specialist in Anesthesia for 19 yrs. After his children graduated college, he decided on a new career. He attended and graduated from the Police Academy. He worked for Porterdale Police Dept and soon became their Chief of Police and later Police Chief of Senoia. He was also a member of The Fulton County Sheriff Reserves. He then went on the work for Homeland Security. He had a passion for teaching and taught at Herzing University. In addition he taught CPR classes and ACLS to many physicians and staff. He was a past president of the American Heart Association. His biggest joy in life were his 5 precious grandchildren. He is survived by his wife of 47 yrs. Joanne, daughter Jill (George) Pierce, son Todd (Heather) Cannarella, grandchildren Mitchell, Madeline and Maxwell Cannarella, William and Emily Pierce. sister Carolann Shaw, niece Colleen Cox, nephew John Shaw and several cousins. A vistation will be held Wednesday January 24 from 6-8 PM at Wages Funeral Home 1040 Main St., Stone Mountain. A funeral mass will be celebrated on Thursday January 25 at 11:00 AM at Corpus Christi Catholic Church 600 Mountain View Dr., Stone Mountain. In lieu of flowers donations can be made to National Aphasia Association, PO Box 87, Scarsdale, N.Y. 10583 or online www.aphasia.org