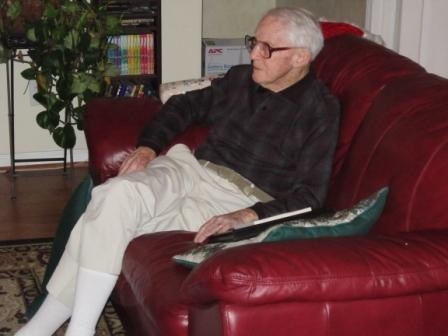 Mr. Charles Windsor Singer Born in Oak Park, IL on September 16, 1924 Departed on January 9, 2015 and resided in Lawrenceville, GA Charles was an alumnus of Columbia, Loyola as well as University of Miami. He was a decorated navy pilot in WW II serving in the Pacific on the 2nd Yorktown. He married Theresa Agnes Singer in 1945 and they were married 65 years until her passing in 2010. He is survived by his four children, Charles Jr., Catherine Therese, Michael William and Mary Ellen as well as four grandchildren and seven great grandchildren. He enjoyed much success in his law practice closing his final case this year. He was beloved for his humor, his wit and his insight. A time and place for a memorial service will be announced in the near future.