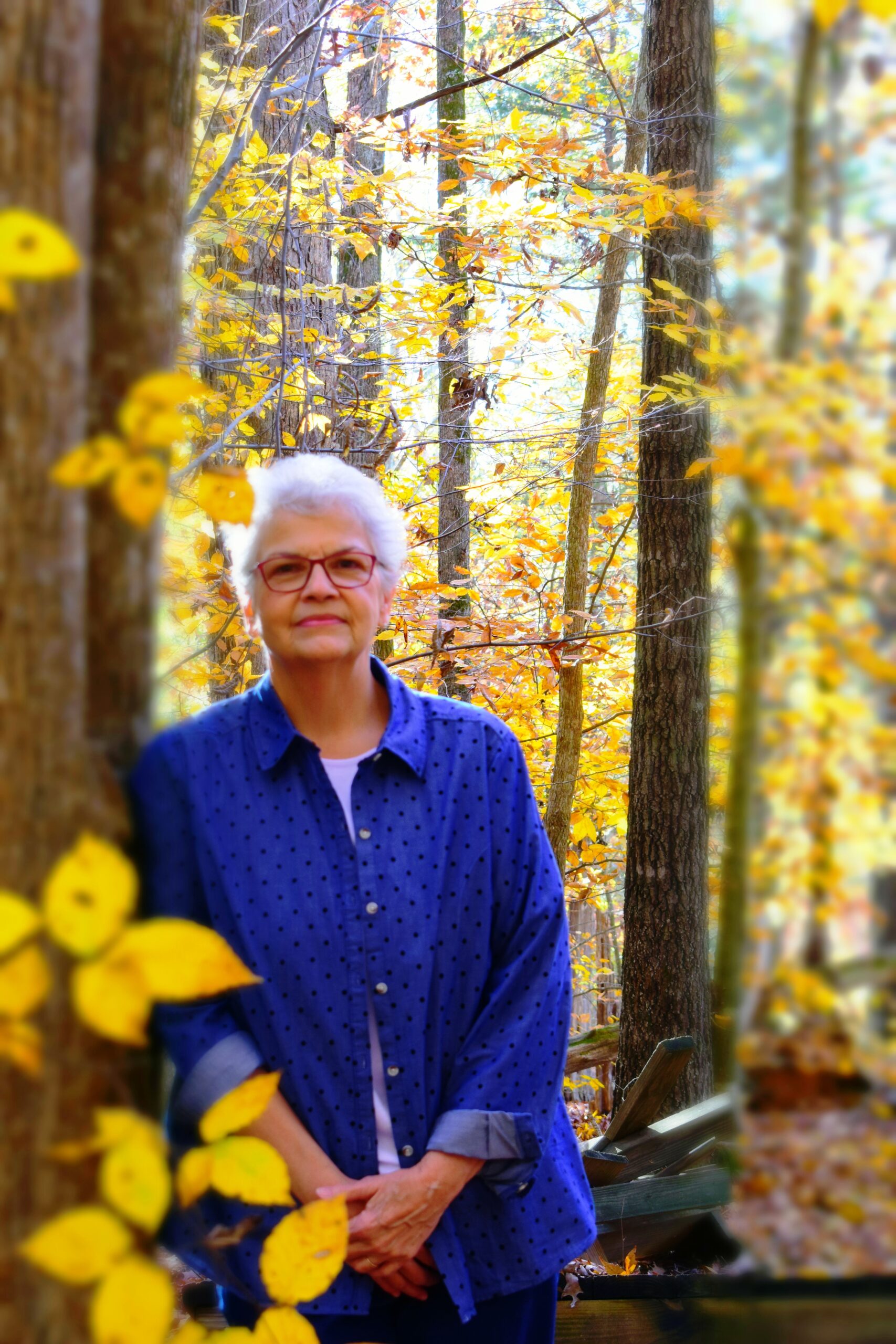 Mrs. Charlotte Ann Fuller Ward, 67, finished her course in faith on Wednesday, November 10, 2021, while in the presence of her family and in the comfort of her Elberton, Rock Branch home.

Charlotte was born in Buford on June 3, 1954, the middle of three daughters of Charles Wendell Fuller and Elizabeth Magdalene Wade Fuller. The family resided in Lawrenceville where Charlotte was proud to have been raised, “back when your Mama knew you were in trouble before you got home!” She was a 1972 graduate of Central Gwinnett High School and attended one year of college at Young Harris, “majoring in partying.”

Upon return home from Young Harris, on September 10, 1973, Charlotte began what would become a 27-year long career with Southern Bell Telephone Company, later to be called BellSouth. Her duties first began as a switchboard operator, and prior to her retirement in 2000, she had worked her way up to manager, having worked all over metro Atlanta.

On June 10, 1989, Charlotte married the love of her life, Ronald Dennis Ward. In doing so, she gained two children, both of whom she loved as her own: Robert Joseph Curran Ward and Heather Elaine Ward.

While living in Gwinnett County, Charlotte was an active member of Hebron Baptist Church in Dacula. There she and Ron taught the four-year-old Sunday School Class and were active in many mission trips near and far.

In the mid 90s, Charlotte and Ron began planning for their retirement and sought a much slower pace than metro Atlanta had to offer. After searching and searching, they found Elberton, Georgia and it was love at first site. Ron relocated full time in 1998, and Charlotte followed just as soon as she could in 2000.

Charlotte quickly found her niche in the Elbert County Community and it didn’t take long for her to dive in and start leaving her footprint on all of those around her. She began working at Love Unlimited Christian Book Store and later became greeting card manager at CVS, positions that she loved dearly. In addition to her most recent career as Elbert County Registrar, where she worked for the last ten years, Charlotte and Ron own and operate R/C Farms, a 108-acre operation in the Rock Branch Community. She loved working beside her husband, tending to the land and animals that the Lord had blessed them with.

Civically, Charlotte was a Meals-On-Wheels volunteer. She was known for, and excused for, being excessively late to each drop-off because she couldn’t just drop off a meal – she was going to visit and see if there was anything she could do to help while there. She was also a member of the Georgia Cattleman’s Association and volunteered with Elbert County 4-H and Elbert County FFA. A member of Georgia Farm Bureau, Charlotte was honored to serve on the State Women’s Board for three years. She was also a member of Dewy Rose Baptist Church.

Having been preceded in death by her parents, Charlotte leaves behind her husband of 32 years, Ron; children and their spouses: Robert and Kaitlin Ward of Marietta, GA and Heather and Clint Morgan of Charlotte, NC; grandchildren: Grace, Andrew, Noah, and Ethan; sisters: Kay and Jim Graham of Hoschton, GA and Melody and Hank Wages of Maysville, GA; sister-in-law, Elaine and Chuck Hewatt of Loganville; nephews: Thomas Wages, Alden Wages, Chad and Shawna-Beth Hewatt; niece, Lindley Hewatt; great-nephew, Lennon Hewatt; great-niece, Harper “Happy” Hewatt; and friends, cousins, and extended relatives too numerous to name.

A Service of Celebration and Thanksgiving for the Life of Charlotte Ann Fuller Ward will be held on Saturday, November 13, at 11 o’clock at Rock Branch Baptist Church with Mr. Brent Moon and the Rev. Kevin Vaughn officiating.

A reception and time of visitation will immediately follow the service at the church.

Flowers are accepted and contributitons may be made in her memory to T.J. & Friends Foundation, PO Box 6161, Elberton, GA 30635.

Those wishing may sign the online guestbook at www.berryfh.com.