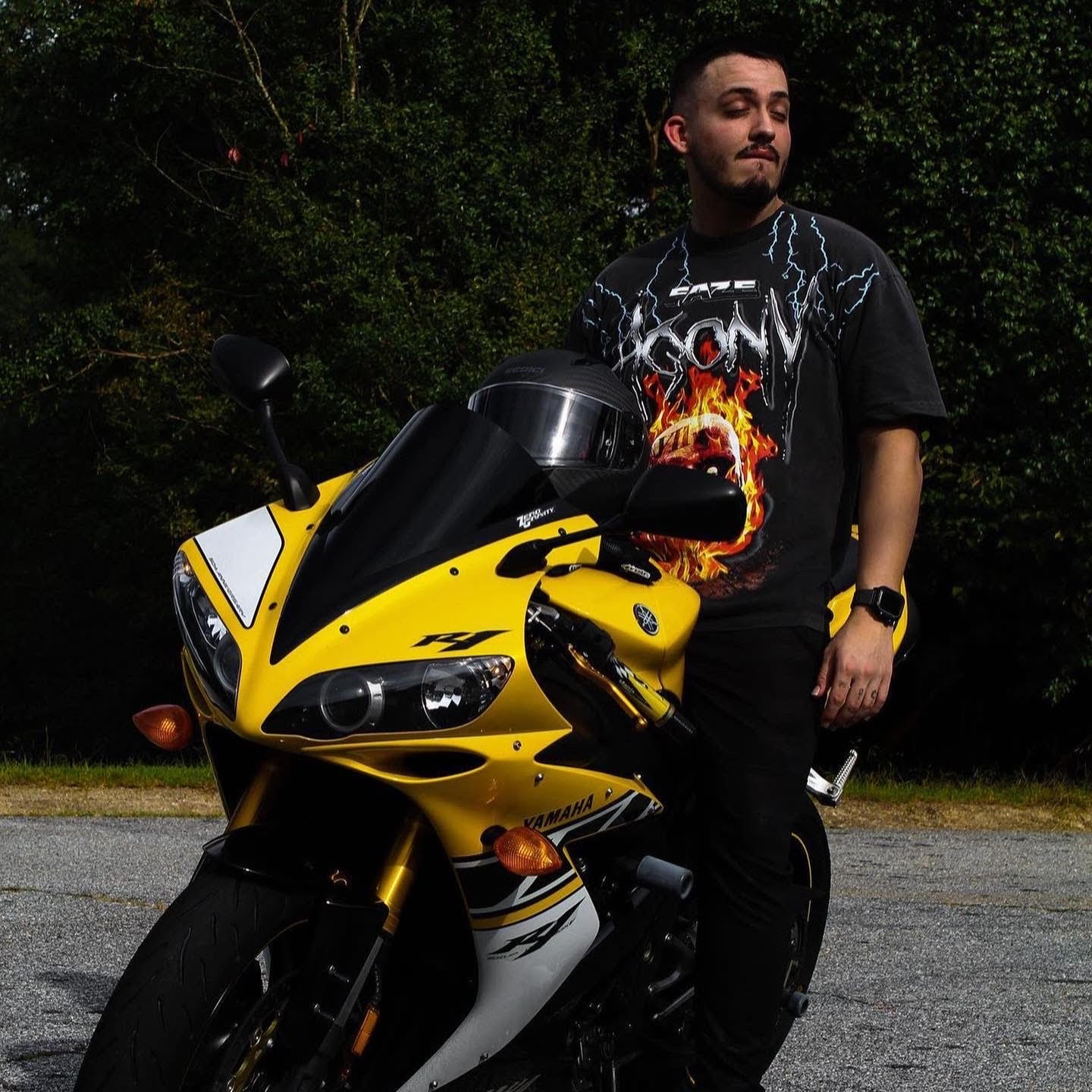 Cristian Mejia, born in Georgia, October 10, 1996 passed away on March 1st, 2022 due to a motorcycle accident. The woman at fault failed to yield and attempted a U-turn in front of Cristian causing him to collide behind her. He died in the ambulance. Cristian was an incredible individual, although never married or had children, he was easily mistaken for as a father for his caring nature, he was a family man; he also found joy in his hobbies: anime, games, cars, motorcycles, steak, food, and guns. He loved God, and always did his best to walk the right path. His presence always brought laughter, a natural comedian he’d fill your days with laughter. Cristian was a true definition of a right hand man. He was always there for his loved ones and helped the family so much ever since his childhood. He was a selfless man, an honest man. He loved new experiences and faced adversity head on. He seemed to be a natural at whatever he set his mind to accomplish. Anyone who knows him remembers his wit, condor, wisdom, and strength, both physically and emotionally. A real Libra, he sought balance and hated to see division among people in our society. He loved his country and was a true patriot. If you knew of him, know that you had his undying support in you being happy, he was always the cheerleader even if others weren’t. Growing up as kids, he said if he could have one super power he’d want it to be super strength, and boy did he have that. He took weight training in high school and broke the squat record held by a football player of the school. It wasn’t made official because he declined offers to be in the football and wrestling team. It didn’t bother him though, he said that everyone in that room knows how strong he was, especially himself. He lived his life by his own terms, and set such an example for his family and those who knew of him. In his final years he took full advantage of living life, creating experiences, and accomplishing his goals. If there’s any message he’d want to leave behind it would be to pursue whatever makes you happy, be grateful for what you have, and love those around you. He was a loving son, brother, new uncle, cousin, and nephew. He will be truly missed. Until next time, Cristian, we love you.