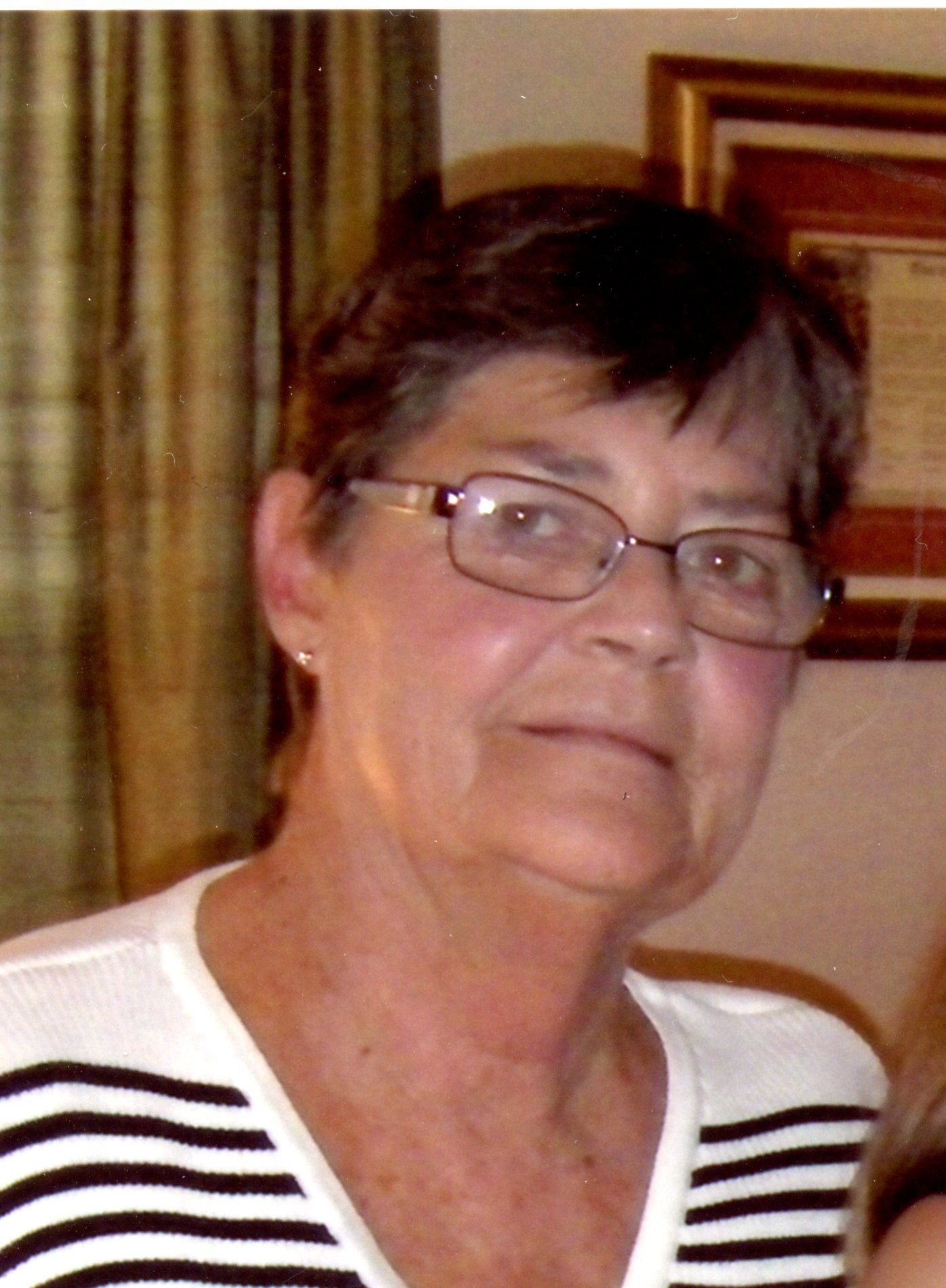 Cynthia (Cindy) Gentry, 79, of Stone Mountain, passed away on June 20, 2020. Born and raised in Quincy, IL. on April 2, 1941, she later moved to Rockford, Il and Roanoke, VA and has lived the last 31 years in Stone Mountain, GA. Cindy graduated from Quincy High School in 1959. On June 10, 1960, she married her high school sweetheart, G. Floyd Gentry. This past June 10th they celebrated their 60th wedding anniversary.

She was a member of the order of Rainbow for Girls.

Cindy worked at Pine Ridge Elementary School in DeKalb County, GA. as Food Service Manager for 21 years. She took great pride in her work – and her school received multiple awards of excellence because of her leadership.

She was a great mother, loved her grandchildren unconditionally, always put her family first, and was a selfless and consistent giver.

Cynthia was preceded in death by her mother, Virginia Scharnhorst, sister Barbara Jean Scharnhorst, her parents who raised her Dorothy and Howard Koch.

Per family request, instead of flowers, donations should be made to St Jude’s Children Hospital at stjude.org or Shriners Hospital for Children.