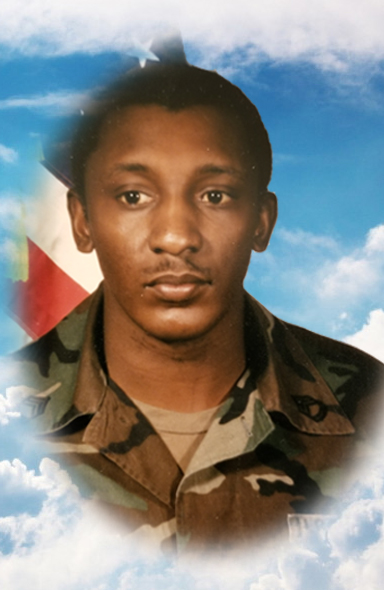 Danny Eric Rowe was born in Taylorsville, NC on January 19, 1957 to the late Charlie Hugh Rowe, Sr. and Mary Louise McClain Rowe.  He peacefully departed this life on Friday, February 7, 2020.

After graduating from Alexander Central High School in 1975, he enlisted in the United States Army.  Danny served for 23 years, was a decorated soldier, and had achieved the position of Master Sergeant E8 at the time of his retirement in 1998.

Danny joined St. John Baptist Church in Taylorsville, NC at 13 years of age. He often spoke of God’s goodness and expressed gratitude for the many blessings he had been given.