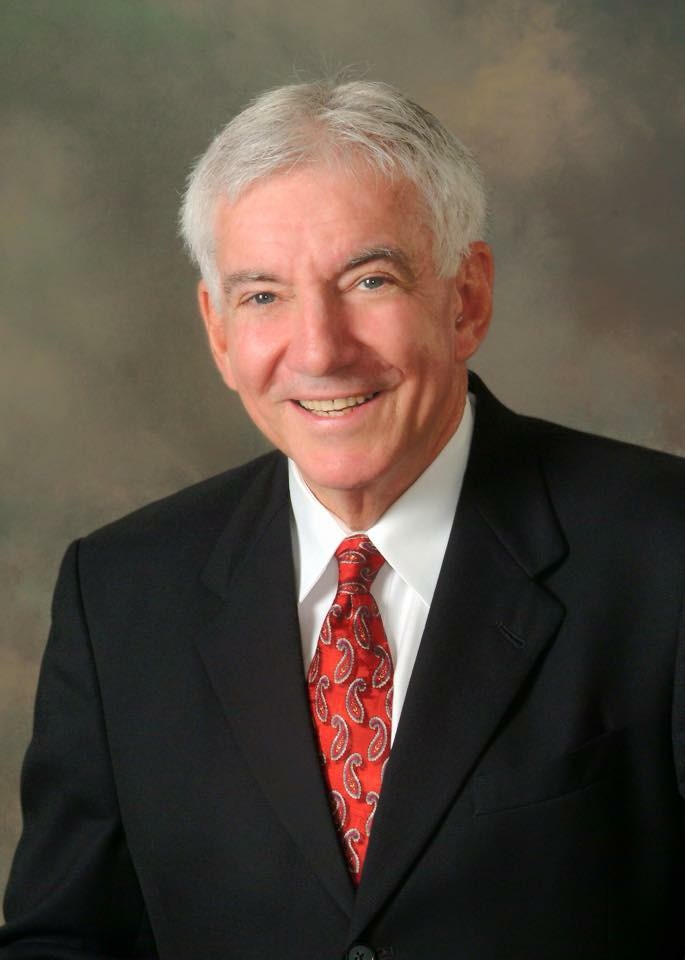 David Leon Smith, Jr., age 73, of Loganville, GA passed away Tuesday, December 23, 2014. A teacher of Christ and Photography, blessed with talent of creating heirloom family portraits. Well known all over the southeast, for his portraits with a “Touch of life”. Many people across the south celebrate a portrait created by David Smith at his studio in Stone Mountain, GA since 1971. Amongst his photographer peers he was a mentor to many thousand. He lectured and taught many other photographers and was  known worldwide. A lot of his students today show a little of David’s legacy in their own work. Over his career in photography he has entered his art into many competitions and has received many accolades and awards including Master and Craftsman of Photography through Professional Photographers of America. He was a member of an elite group of 50 photographers called Camera Craftsman of America (CCA). David was the recipient of the highest award in America, the fellowship degree given by The American Society of Photographers. His work is published in a book through CCA every five years. David was the 1st American to receive British Institute of Professional Photography’s highest award, The Fellowship Degree. He also was awarded the “Peter Grugeon Jubilee Award” for most outstanding presentation. David was born in Atlanta, Georgia; He was preceded in death by his son, Christopher K. Smith. He is survived by his loving wife of 51 years, Linda Howard Smith; sons, A. Troy Smith of Loganville and Jason H. Smith and his wife Samantha of Buford; mother, Vivian Robinson Jarrett of Woodstock; Grandchildren, Ashley Taylor Smith, Marion Elizabeth Smith, and Jack Andrew Smith; brothers, Richard P. Smith of Clarkeville, Donald L. Jarrett of Woodstock, Howard Jarrett of Walnut Grove, and Eddie Smith of Albany.   Funeral Services will be held Saturday December 27, 2014 at 1:00 P.M. at Cross Pointe Sugarloaf with Dr. James Merritt; Dr. Charles Stanley and Rev. Ron Cansler officiating. The Family will receive friends Friday from 4:00 until 7:00 pm at Wages & Sons Gwinnett Chapel. In lieu of flowers, memorials in his memory can be made to the Salvation Army 1424 Northeast Expressway Atlanta, GA. Online condolences may be expressed at www.wagesandsons.com