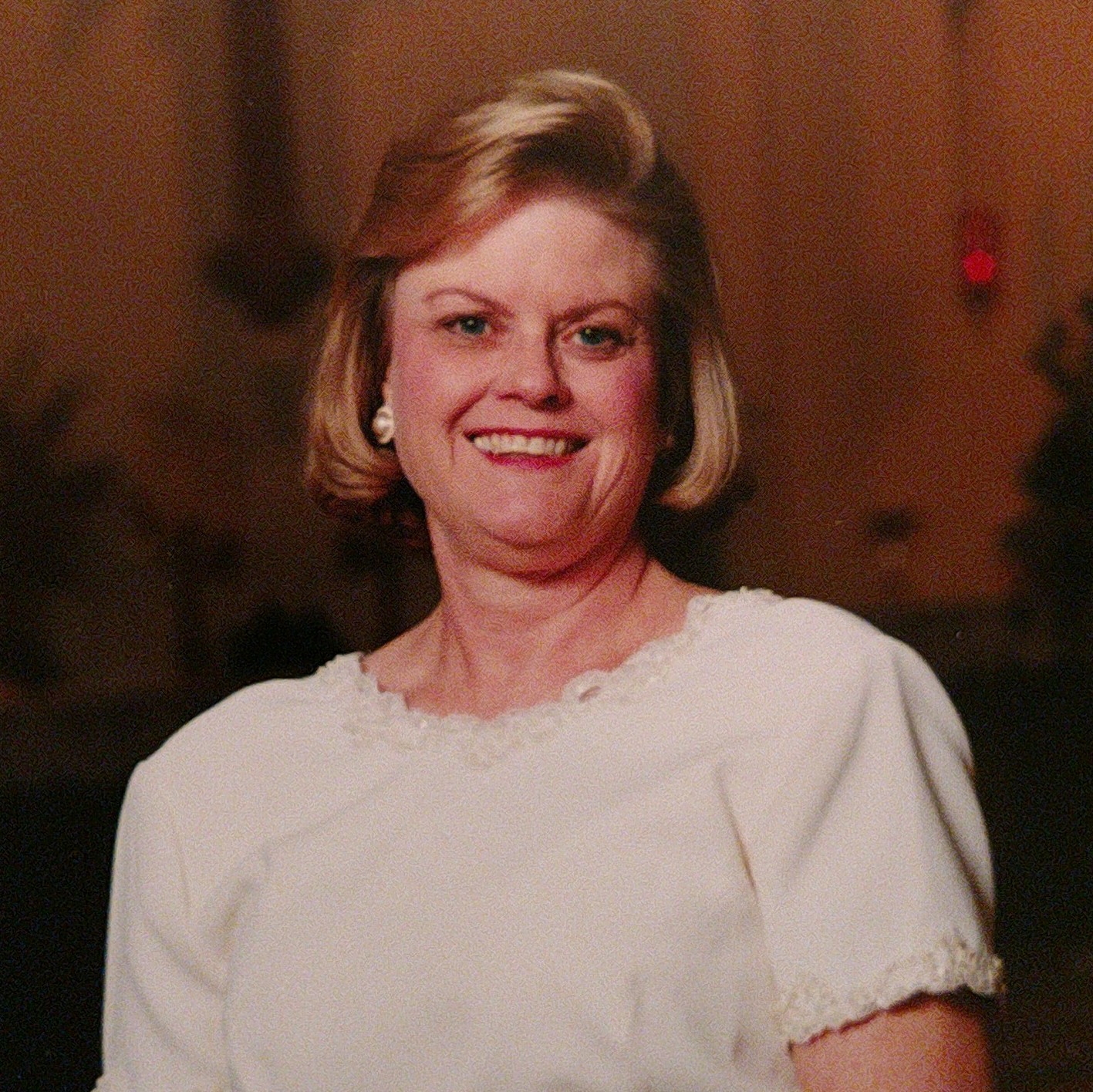 Donna Lou Burton died peacefully at home on February 3, 2018 in Buford, Georgia at the age of 74. Donna is survived by her children, Cindy (Chris) Owen of Douglasville, Georgia; Brian (Linda) Wall of Auburn, Georgia; Deb Jarecki of Athens, Georgia, Julie (Fred) Carroll of Norcross, Georgia, and Trisha (Iestyn) Lewis of Norcross, Georgia; sister Barbara (Roger) Maynard; 16 grandchildren and 2 great-grandchildren. She is preceded in death by her second-husband, James Burton, her first-husband, David Wall, her parents Richard and Geraldine Shaw, and cousin Patricia Sands with whom she had a special bond. Donna was born on February 21,1943 in Miami, Florida to Richard and Geraldine Shaw. The eldest of two daughters, she grew up in Miami, Florida. She attended Florida State University and received a Bachelor of Science degree in Accounting. She married David Wayne Wall, a fellow accountant, in 1965. The couple welcomed three children into their home and Donna devoted herself to raising her children and maintain the family home. After the passing of her husband, she returned to a full-time career in Accounting, obtaining her Certified Public Accountant license. She was blessed to marry James William Burton in 1994 until his death in 1999. Never one to be idle, she volunteered in the activities of the local Episcopal Church serving in various capacities through the years. At the time of her passing, she was an active member, and former Vestry member, of St. Matthews Episcopal Church in Snellville, Georgia. Donna was involved in several ministries of the church, including Episcopal Church Women, Needlers, Southeast Gwinnett Cooperative, Literacy Camp, Family Promise, and Global Missions to name a few. A funeral is scheduled for 11:00 am February 10, 2018 at St. Matthews Episcopal Church, 1520 Oak Road, Snellville, GA 30078, with a reception to follow at the church. Flowers may be sent to the church or donations may be made either to St. Matthews Episcopal Church for the benefit of one of the ministries she loved so much or the Emory McKelvey Lung Transplant Center.