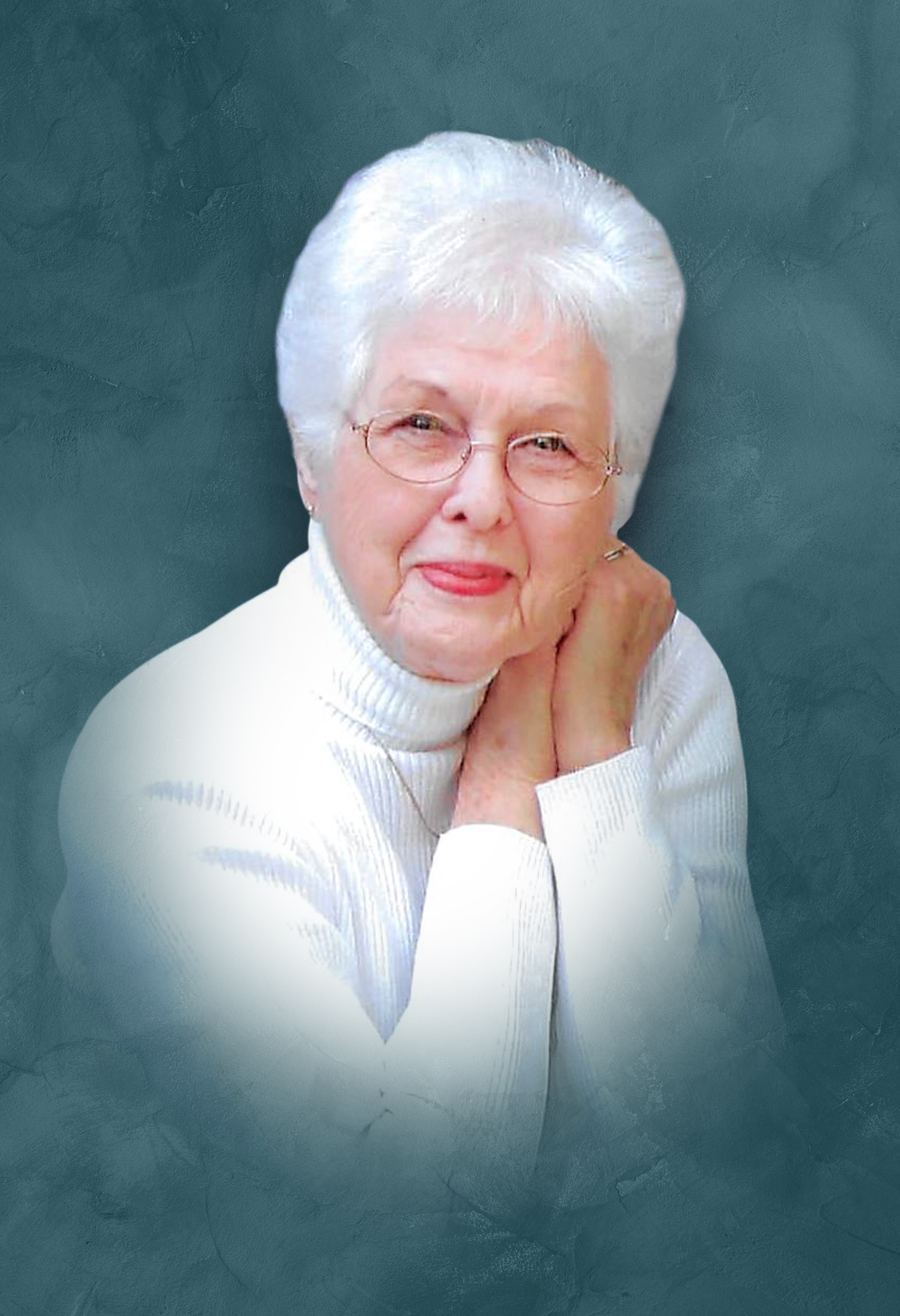 Doris Joanne Lindy Still was born October 16, 1929, to Frederick and Eunice Jane Gladish Lindy in Union, Indiana. She graduated from Mt. Olympus High School in 1947 and from the Good Samaritan Hospital School of Nursing in Vincennes, Indiana in 1950. She served in the United States Navy Nurse Corps from November 1951 to November 1953. She married Jack H. Still on January 17, 1954, at the First Baptist Church, Princeton, Indiana. She is survived by her daughter, Elizabeth Jane Still of Snellville, Georgia, son Scott Lindy Still, and daughter-in-law April Still, of Fernandina Beach, Florida, her granddaughter, Gail Still, as well as her sisters Winifred Garner and June Like and her brother, Frederick Lindy. She is preceded in death by her sisters Helen Wood and Judy Hill, and her brother Neil Lindy. She was a member of the Fellowship Sunday school class at First Baptist Church of Lawrenceville, Georgia. The family will receive friends from 11:00AM- 2:00PM on Saturday, August 30, 2019 with a funeral service to follow at 2:00PM in the Gwinnett Chapel of Wages & Sons Funeral Home. Pastor John Hadley will officiate. Interment to follow at Gwinnett Memorial Park. In lieu of flowers, donations may be made to the Alzheimer's Association. Online condolences may be expressed at www.wagesandsons.com.