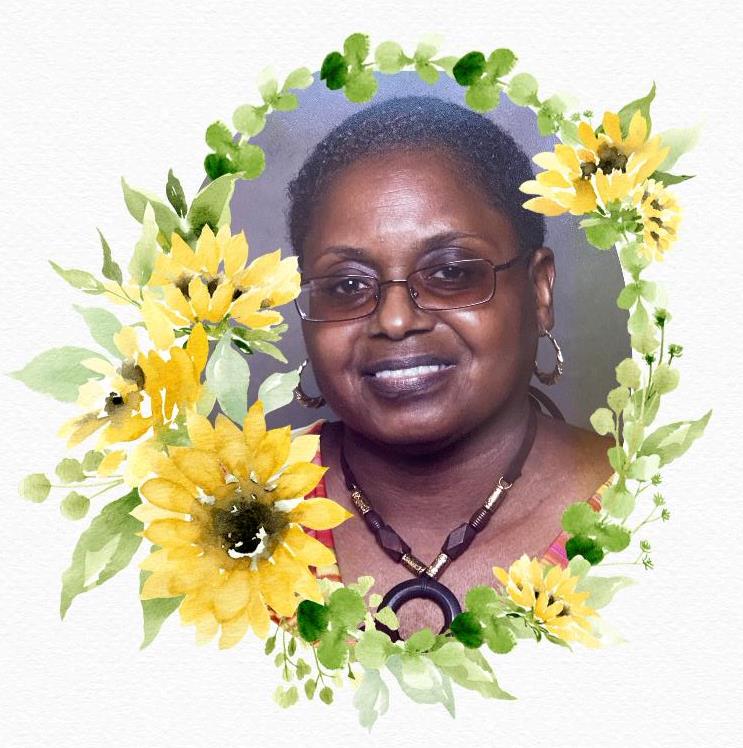 Dorothy McGaughy (Dot) was born in Mississippi on March 27, 1957, to Bennie Sr. and Mozella Mitchell.

She obtained her associates degree in May 1985 from Joliet Junior College. She worked 26 years at the Internal Revenue service and retired.