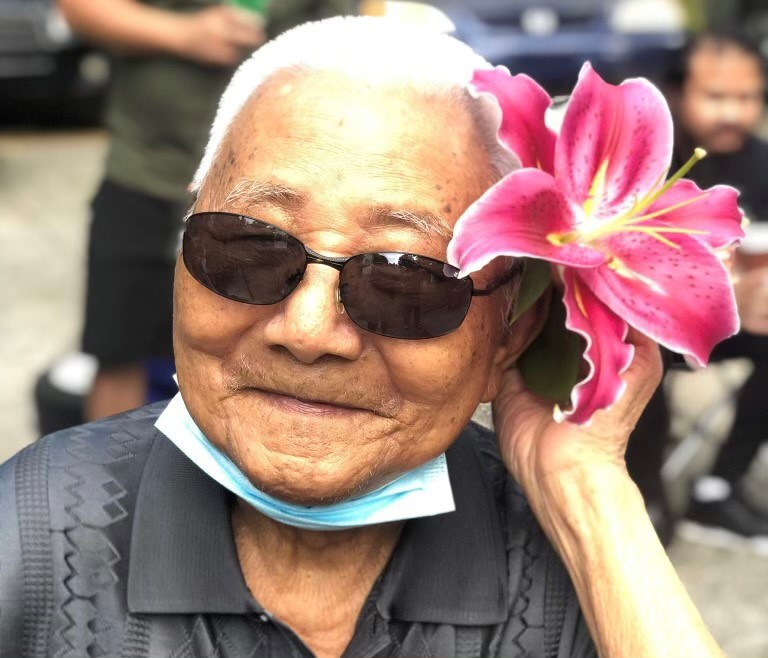 Mr. Uong was born on January 3, 1930 to Uong Prak and Painn Duong in the village of Doun Theav, in the Province of Kampot, Cambodia.

In 1985, he immigrated to the US and lived in the Atlanta area ever since.

His hobbies included fishing, hunting, working in his gardens, and traveling.