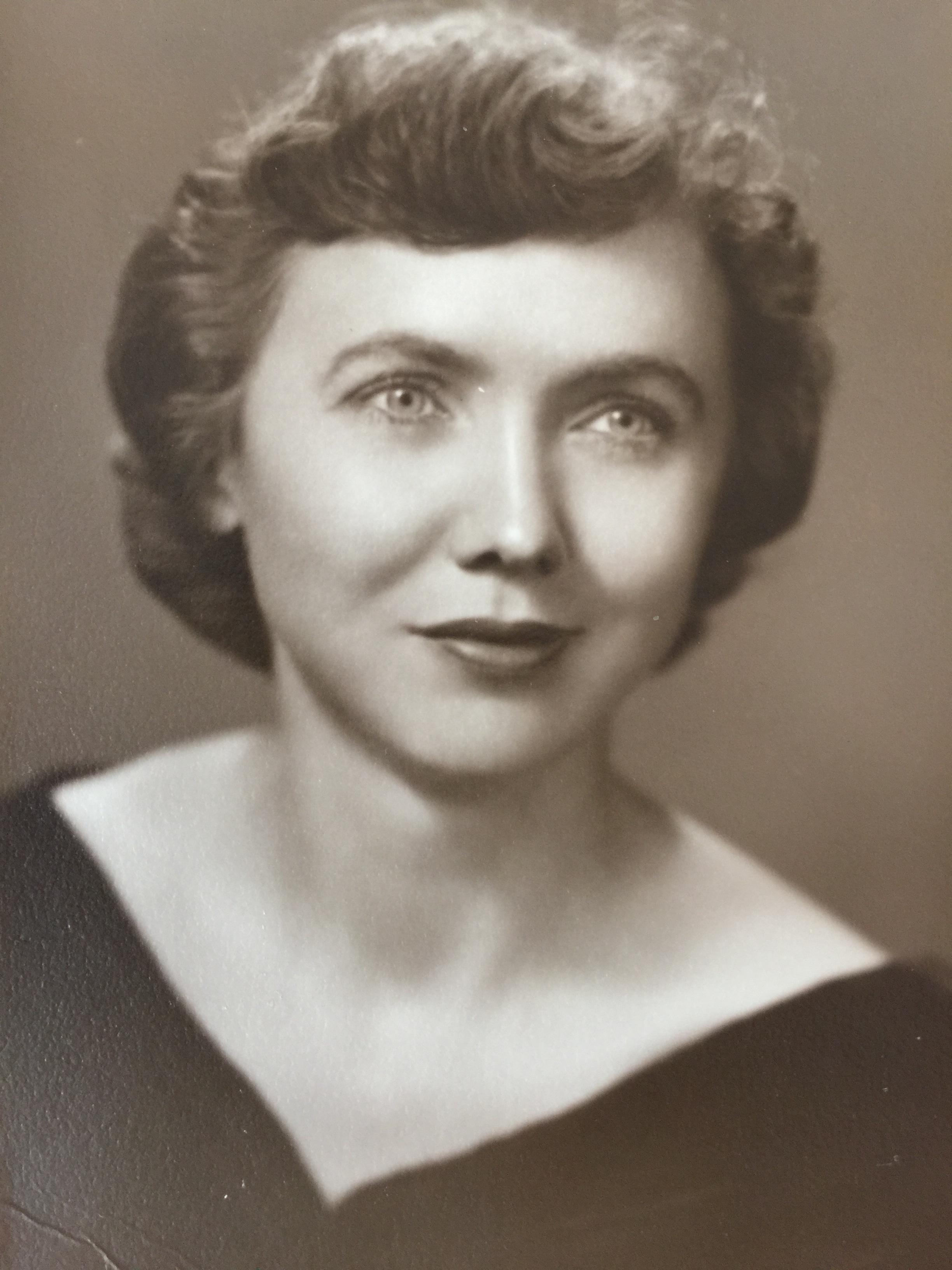 Eleanor Locklin Arnold, 88, passed away on Saturday, March 7, 2015, at Randolph Hospital in Asheboro, NC. She will be greatly missed. She was born August 28, 1926, in Macon, GA, to Elbert T. Locklin and Elvie Campbell Locklin. She moved to Atlanta, GA, after her marriage in 1957, and to North Carolina in 2008. She was preceded in death by her husband, Richard Speer Arnold of Atlanta; her brother, Bruce Locklin, and her sisters Lois Locklin and Marie Shaw. She is survived by her sisters Ruth Locklin and Jeanette Collins, both of Midland, Mich.; daughter Karen Arnold and son-in-law Steve Damrel, of Greensboro, NC; daughter Lucy Balch and son-in-law David Balch, of Midlothian, VA; and four grandchildren, Emily Damrel, Sean Damrel, Logan Balch and Zoe Balch. The family would like to thank the warm and caring staff of Brookstone Haven Residential in Randleman, NC, where Mrs. Arnold spent her last years. A visitation with family will be held from 5 to 6:30 pm Wednesday, March 11, at Pugh Funeral Home in Asheboro, NC. Funeral services, including visitation and burial, will begin at 3 pm Friday, March 13, at Wages & Sons Funeral Home in Stone Mountain, GA.