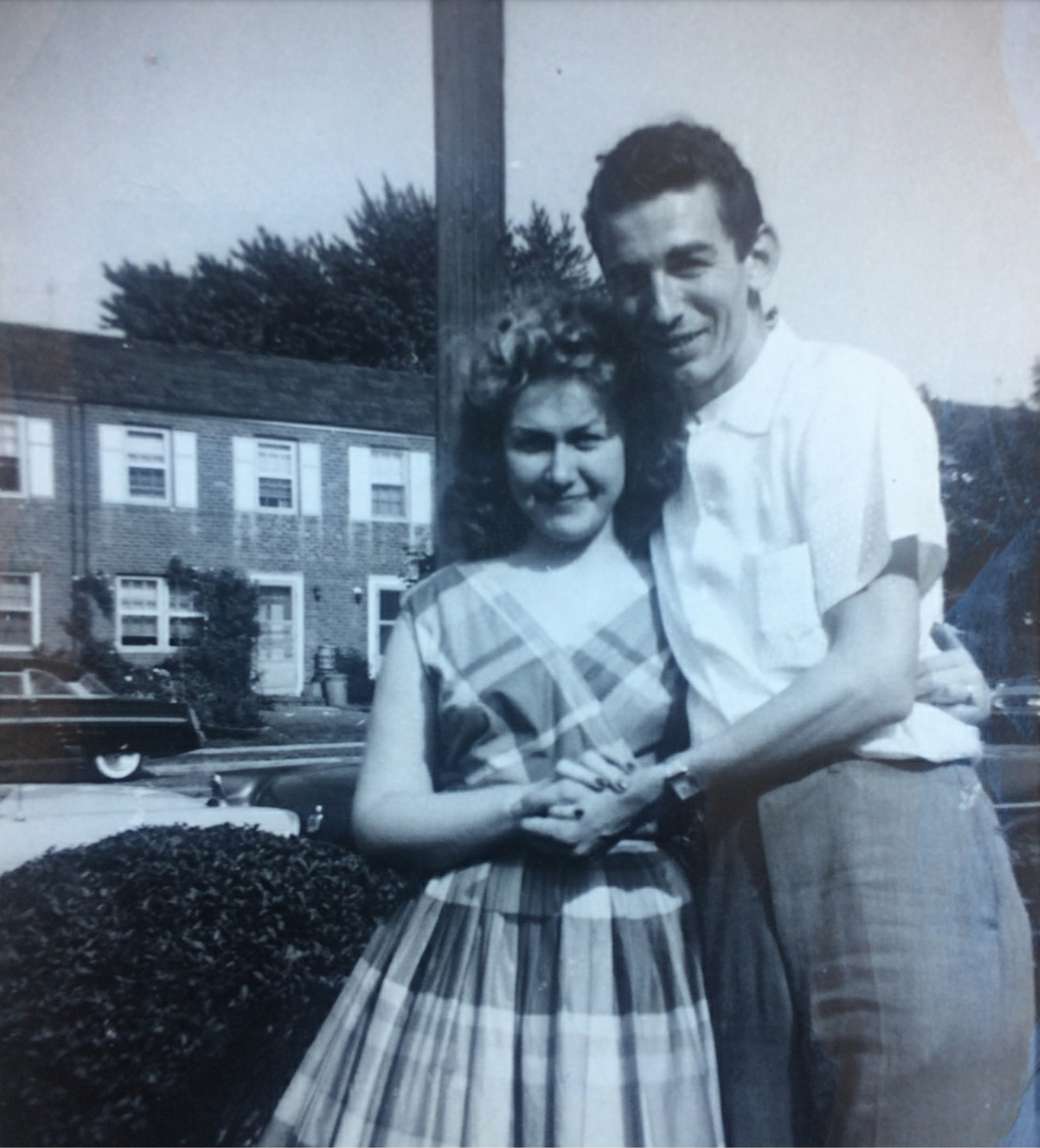 Elizabeth Anna Smith, age 77, of Lilburn (previously Warner Robins GA), passed away March 5, 2018 from health issues she battled for the last few years. Elizabeth was born on June 23, 1940 in Bronx, New York to her parents Florian and Anna Henzel.  She was the youngest of three girls (Olga, Mary and Elizabeth).  They lived in a small apartment in the Bronx and later moved to Floral Park Long Island. Between the three girls they did everything together; they had their baptism, communion and tonsils removed together and eventually Elizabeth and Olga had their wedding together. They were as sisters growing up should be; angry at each other at times but were overall great friends. Elizabeth was very diligent at everything she did especially school where she was able to skip a grade and graduate early. She was extremely artistic and was accepted to an art school but decided not to go. She worked as a secretary for years in New York until later meeting her husband to be. William and Elizabeth met at a party in Floral Park and have been together ever since. They were married in 1959 so they would have been married 59 years this year. They started out living in her parent’s house and later moved to Smithtown, Commack and then to Mineola, New York.  Over the next eight years, they had six children and eventually moved to Florida in 1971. They lived in Lakeland, FL and Orlando, FL but settled for the longest time in Polk City, FL.  Elizabeth and William eventually moved to Warner Robins, Georgia in 1983 and ended up in Lilburn the last year of her life. The most important thing to Elizabeth was her family. She cherished her children, grand-children and great grand-children. It was always amazing to watch how she could celebrate every holiday with decorations and food making each one special. She used her artistic abilities throughout her life to make every holiday, birthday and project the most creative it could be. She loved old movies and loved to garden as well. Her yard in Warner Robins was the most beautiful sight and brought enjoyment to us all. Her house in Warner Robins was the center of our family gatherings and a place we will all remember forever. She was preceded in death by her two sisters, Mary Porado and Olga Romandetti as well as both her parents Anna and Florian Henzel. Survivors include her husband Willian J. Smith and her children Donna Chapnick, Michael Smith, Karen Hawkins, Sandra Tillery, Christine LaPrade and Steven Smith. She also has 10 wonderful grandchildren and 17 great grandchildren. Services will be held at 11:00 am on Saturday March 10, 2018 at Transfiguration Catholic Church located at 1815 Blackwell Rd Marietta, Georgia. The reception will be at The Chestnut Hill club house (5184 Lupine Lane, Acworth Ga) immediately after the funeral. Family and friends are welcome to both the funeral and reception. You can send flowers directly to Transfiguration Catholic Church for the funeral.