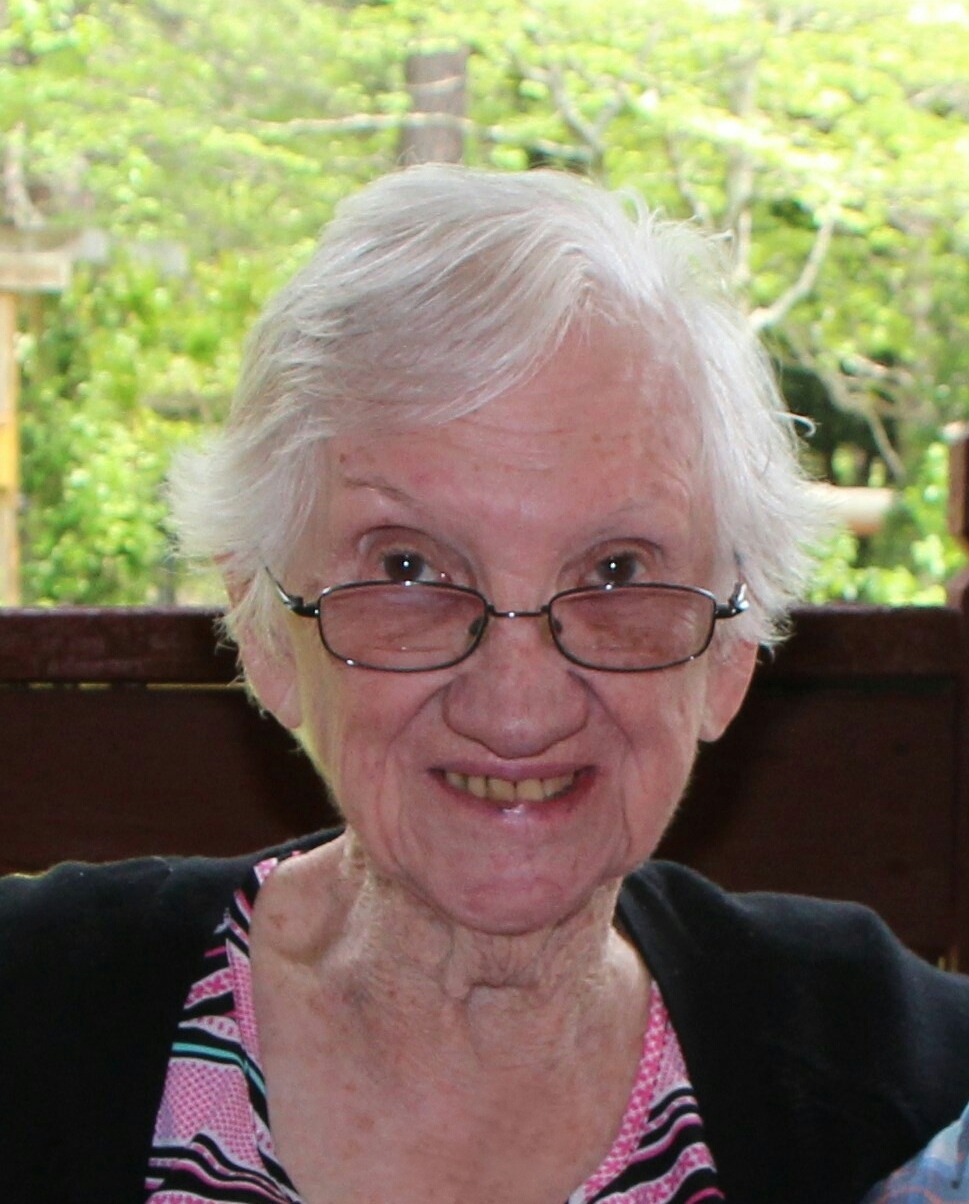 Elizabeth “Betty” Cloys Knox of Lawrenceville, Georgia died at the age of 89 on September 22, 2017. Mrs. Knox was born in Union City, TN. She was the daughter of the late Motye Garrett Cloys and the late Lexie T. Cloys of Union City, TN. She was married to the late Robert L. Knox of Union City, TN and they had one son, Samuel J. Knox. She retired as a secretary at the Atlanta Area School for the deaf. She is survived by her son, Samuel Knox, two granddaughters and grandsons in law, Hollie & Ray Wyrick, Kelly & Lee Kennedy; great grandsons, Rylan Wyrick, Gabe Kennedy; brother and sister in law, Robert & Judy Cloys and a sister, Faye Young. Her brother Thomas G. Cloys of Jasper, GA predeceased in 2003. She is also survived by a number of nieces and nephews. A celebration of life service will be held at 1:00 P.M. on Monday, September 25, 2017 at Wages and Sons Gwinnett Chapel, 1031 Lawrenceville Hwy., Lawrenceville, GA. She was an avid Braves Fan so please wear Braves attire or the color purple. In lieu of flowers donations may be made to the American Cancer Society. Online condolences can be express at www.wagesandsons.com