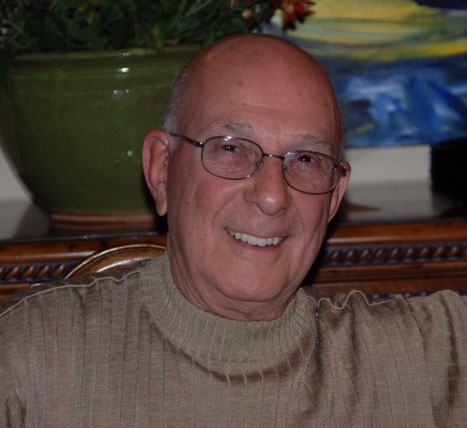 Frederick ("Fred") George Ablan, Sr. of Snellville, Georgia, passed away December 10, 2017, at age 84. Fred was preceded in death by his parents, Michael and Amelia Ablan, and his daughter, Debra Mueller. He is survived by his wife of 58 years, Bernadette Ablan; his children, Frederick George Ablan Jr. (Susan), Roxanne Cashdan (Jeffrey) and Christian Ablan; his son-in-law, Matthew Mueller; his grandchildren, Lauren and Alexandra Mueller, Alyssa and Amanda Ablan, and Jonah, Emily and Alena Cashdan; and his siblings, Michael, Nezzera, and Jerry (Thelma) Ablan. Born November 21, 1933, Fred grew up in Brooklyn, NY, where he excelled in school and athletics. He served in the U.S. Armed Forces from 1953-1955. Fred married the love of his life, Bernadette, on August 1, 1959. He worked for Sperry Gyroscope from 1960-1965 and attended Adelphi University in the evenings to achieve his Bachelor of Science in Physics in 1962. Fred joined Grumman Aerospace in 1965, where he worked on the Apollo Lunar Excursion Module (LEM) during the exciting space program in the 1960s and 1970s. He also lived with his family in Isfahan, Iran in 1975-1978 for work related to the F-14 Tomcat fighter aircraft. Fred retired from Grumman in 1992 and moved to Atlanta, Georgia in 1993 with Bernadette. Fred loved nothing more in life than spending time with his family. He was a sweet, humorous man with a beautiful smile. Fred left his family with many special memories that will make them smile and laugh for years to come. A Funeral Mass will be held December 28, 2017 at 11:00 a.m. at St. Oliver's Plunkett Catholic Church, Snellville, GA. In lieu of flowers, donations can be made to Grace Arbor c/o FUMCL P.O. Box 2127 Lawrenceville, GA 30046.