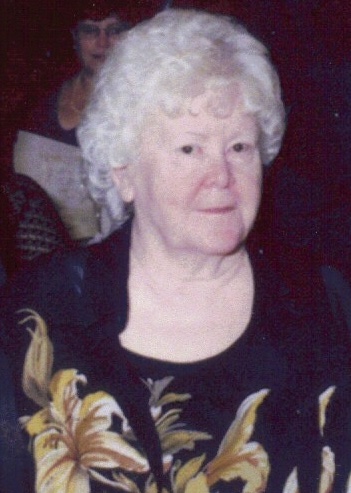 Gayle Lenore Malcolm (Garnett), age 80, of Lawrenceville, GA, passed away peacefully at home on Saturday, September 14, 2019. Gayle was born in Chicago, IL to parents Lyle Freeman Garnett and Pearl Harriett Garnett. She is survived by her children: Laura A. Rutledge (Warren), Mark Malcolm (Lindsay), and Scott Malcolm (Kathy); Grandchildren: Gerald Rutledge, Angela Brantner, Kelly Helwig, and Karen Malcom; and 4 great-grandchildren. Gayle leaves behind many friends and family members who will miss her dearly.  She will be remembered by her children as a strong, single mother who raised three children on her own.  Gayle was an avid reader and loved to crochet.  She also enjoyed playing cards, and watching her two favorite sports: Football and NASCAR. Gayle will always be remembered for being a loving Mother, Grandmother, and Great-Grandmother. Services are pending.