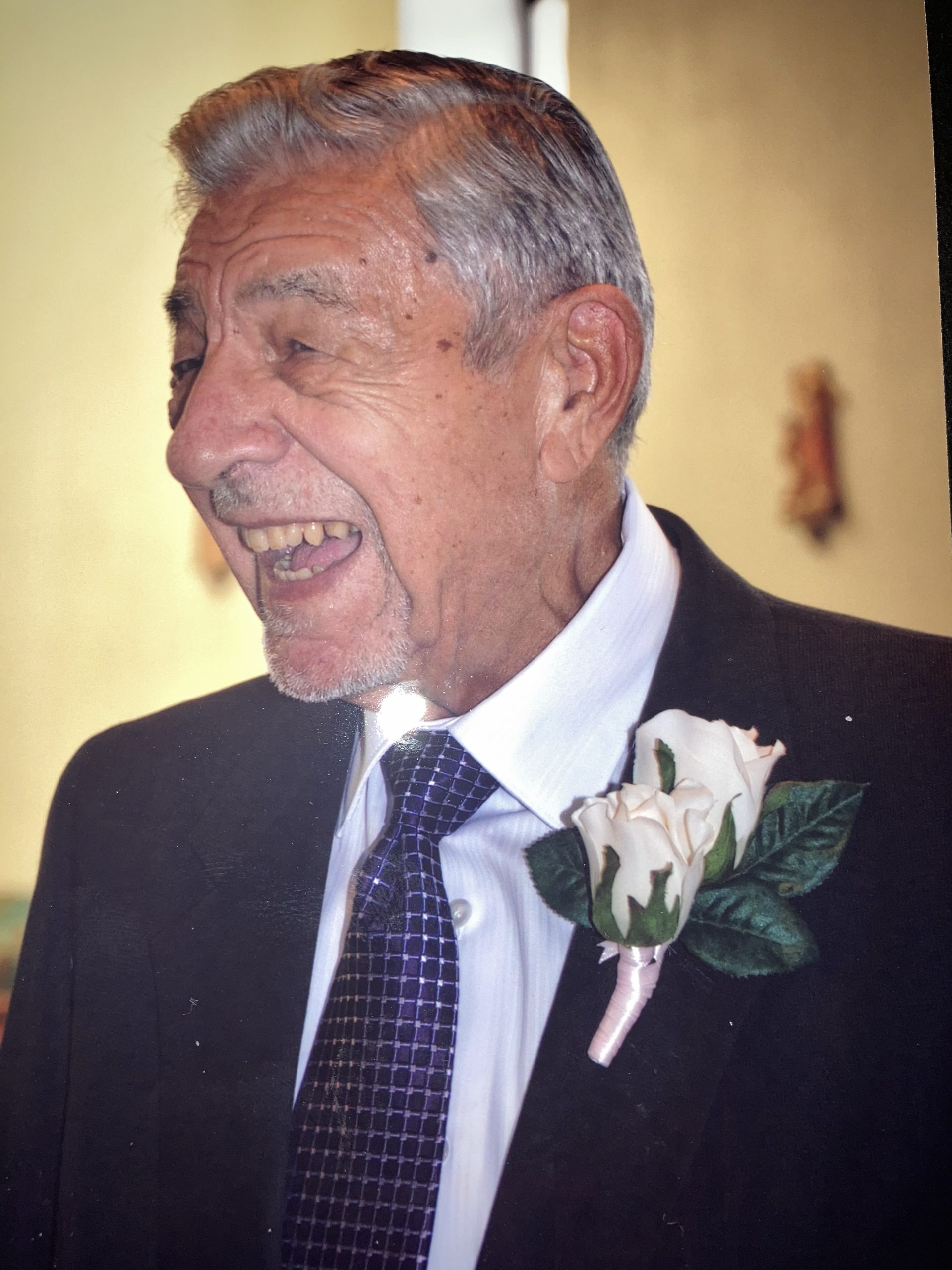 George was born on June 18, 1926, in Brooklyn, New York, to parents George Henry Scheuer II and Lottie Scheuer. He served his country with honor and distinction as a veteran of both World War II and the Korean War. He joined the U.S. Army Air Corps in 1945 and spent seven years as an aircraft mechanic, ending his military career as a staff sergeant. He spent several years stationed in Japan and Okinawa.

George spent 30 years at Low-Temp Industries, a manufacturer of commercial kitchen equipment, retiring having attained the position of vice president of engineering. He was also very active with the Catholic Church, spending many years at St. Thomas More Catholic Church in Decatur, GA, Corpus Christi Catholic Church in Stone Mountain, GA, and St. Stephen the Martyr Catholic Church in Lilburn, GA. Many friends, parishioners, and fellow members of the Knights of Columbus viewed George as a holy man of faith.

George marked his family in many ways. He will be remembered for his love of his alma mater, Georgia Tech, summers at the beach on Sanibel Island, and laughter with family and friends.

In lieu of flowers, please make memorial contributions to the St. Stephen the Martyr chapter of the St. Vincent de Paul Society.