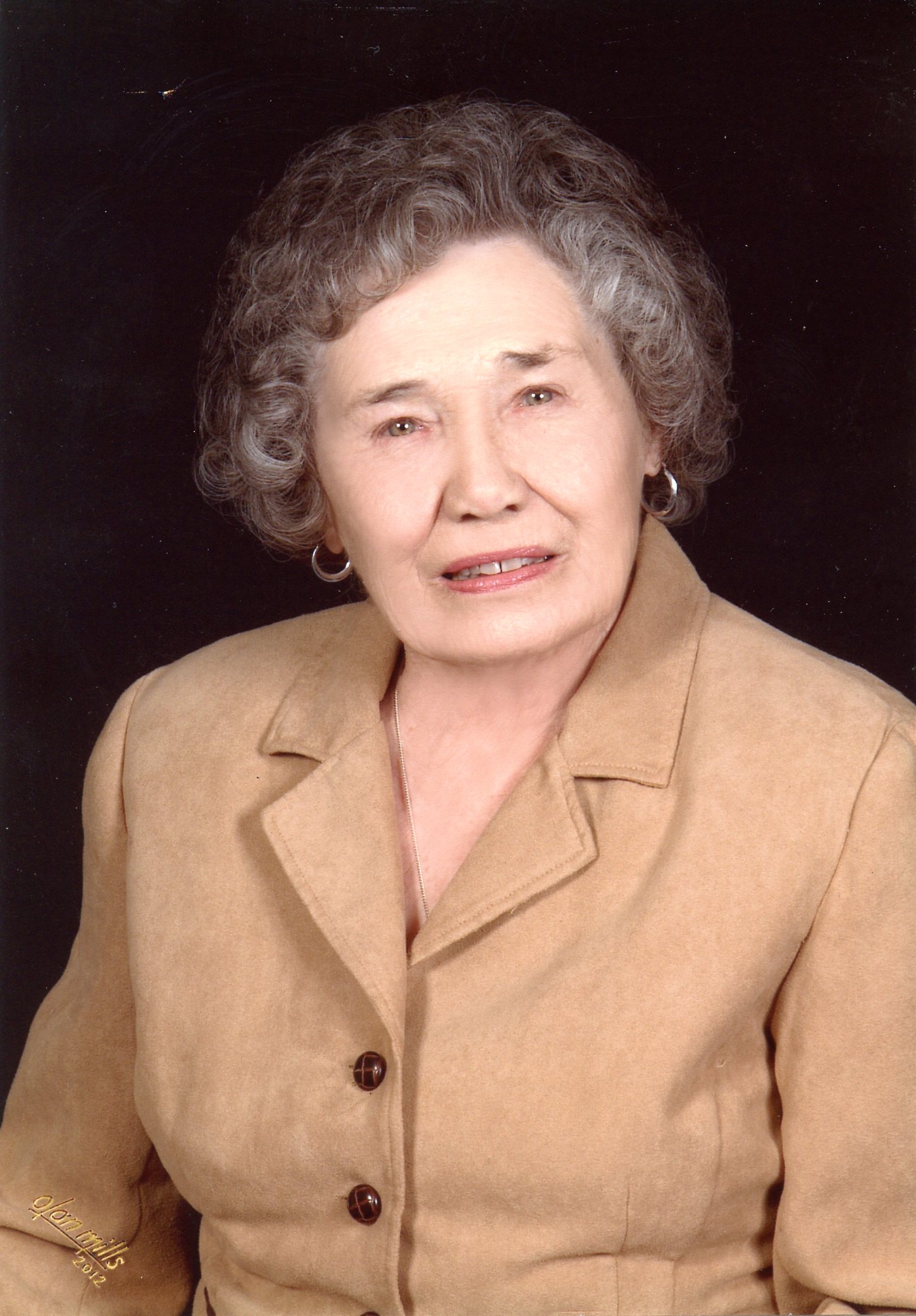 Gloria Louise Dougherty Blackburn, age 85, passed away on August 28, 2014. She was a long time resident of Conyers. She was the daughter of the late Robert and Winnie Dougherty of Atlanta. Gloria was born March 9, 1929 and she married Douglas Medlock “Doug” Blackburn in 1949. After 54 years of marriage he passed away in 2003. She was also preceded in death by two of their three children: Judy Bryant in 1993, R. Douglas Blackburn in 2004, and one grandchild Richard Childers in 2012. She is survived by her brother, James Dougherty, by her daughter, Janice Perry and her husband Gene Perry, Social Circle, and her daughter in-law Frances Blackburn. Gloria has 7 grandchildren: Scott Sullivan, Sarah Olivera, Bryan Perry, Melissa Powell, Tasha Brown, William “Billy” Blackburn, and Charlotte Blackburn. Gloria also leaves 12 great-grandchildren to miss her: James Childers, Davis Childers, Gavin Childers, Samantha Childers, Aubrey Waddell, Chance Perry, Ansley Powell, Alissa Powell, Brooklyn Gabert, Amanda Brown, James Brown, and Abbie Gayle Brown. Gloria was a graduate of Commercial High School with favorite subjects being history and accounting. . Many long-time residents of Atlanta will remember the popular kids’ show “Officer Bob”, where Gloria was the fan correspondent. She later retired as the payroll secretary for DeKalb County Water and Sewer Department. She was a founding member and a passionate skilled player in her Women’s Bridge Club. Gloria also worked as the treasurer of the Woodlawn Baptist Church until she joined the Heritage Hill Baptist Church where she was her Sunday School Class outreach leader and rarely missed a service. She enjoyed socializing with friends and enjoying meals at the Cracker Barrel, especially with her close friend and neighbor, Lucy Brown. Gloria was a lavish attentive benefactor to her grandchildren and great-grandchildren. Although she suffered from numerous serious health problems, she maintained a positive and optimistic view of life. Her family will remember her as a devoted, out-going, and a thoughtful person with an enormous heart for forgiveness. Granddaughter Charlotte said “she was loving, caring and generous.” Gloria would always give you a second chance. She had a strong faith in her creator and based her life on that belief. As granddaughter Sarah expressed, “she was the backbone and glue that held this family together.” Her cousin Dianne commented “she had a wonderful spirit and we have always been able to count on her attendance, contribution and participation, no matter how happy or sad the occasion.” Gloria will be missed by her family and friends. Visitation at 10am, Saturday, Aug 30th and services at 12, Wages & Sons, 1040 Main St, Stone Mt.