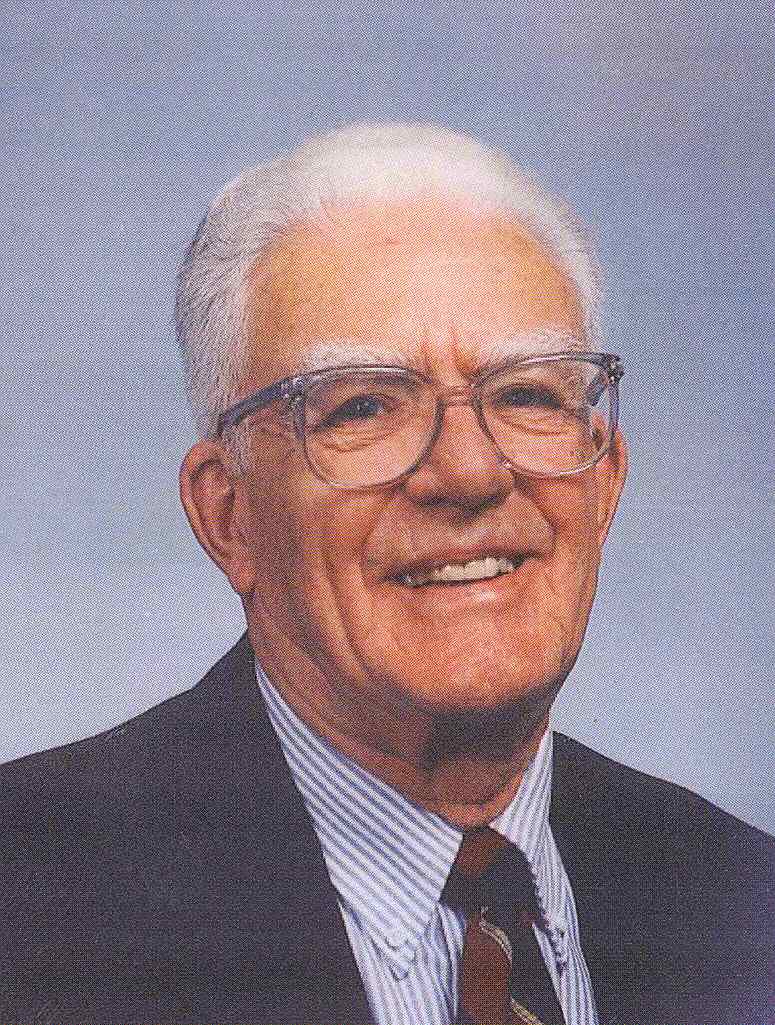 Dr. Henry “Hank” L. Fuller, age 97, of Lawrenceville, Georgia formerly of Athens, Georgia passed away March 5, 2014. He was the son of Henry Ray and Bessie Gaines Fuller. He was born in Alaska, where his father was employed by the U.S. Dept. of Interior. At the age of five, his family moved to Washington State. He received his BS in Agriculture at Washington State U., his MS at Iowa State and his PhD at Purdue University. He served in the U.S. Army during WWII in both the European and Pacific Theaters of Operation as Subsistance Officer in the Quartermaster Corps. After the war, Dr. Fuller worked for several years in the Feed manufacturing industry in educational sales and service. In 1951, he accepted a position in the Poultry Science Department at the University of Georgia where he worked for 35 years in teaching, research, and public service. His major research contributions included studies of energy metabolism and the relation of diet and heat stress in poultry and livestock. He was the author or co-author of 120 articles in scientific and professional journals. Among the awards he received for his research accomplishments were the Distinguished Faculty Award for Research by the Ag Alumni Association and the Broiler Research Award of the National Broiler Council. During his career he maintained an interest in and service to the poultry and feed manufacturing industries. He was instrumental in organizing the Georgia Nutrition Conference which attracted animal nutritionists from all over the world to it annual meeting in Atlanta. He was cited by the Georgia Feed Association and the American Feed Manufacturing Association for contributions to those industries. Following his retirement in 1986, Dr. Fuller continued to be active as a consultant to a number of industry groups including the National Renderers Association and the Fats and Proteins Research Foundation. He continued to lecture and conduct seminars at professional and scientific meetings throughout the U.S. and abroad. Hank is survived by his wife of 68 years, Marion “Pat” Fuller; sons, Richard R. Fuller & wife, Candy, of Anderson, SC; Henry L. Fuller, Jr. & wife, Teri, of Lawrenceville, GA; brother, Lawrence Fuller & wife, Jean, of Seattle, WA; grandchildren, Brett Fuller, Kirk Fuller, Lauren Grantham. He was a devoted husband, loving father, an unselfish, gracious, and courteous man. Hank was polite and respectful to everyone and admired by all who knew him. He was a member of St. Stephens Anglican Church, Kiwanis Club of Athens, Athens Country Club, Friends of the State Botanical Gardens, Athens Historical Society and numerous scientific, professional and honor societies including the American Institute of Nutrition, Poultry Science Association, Fats and Proteins Research Foundation, Sigma Xi, Phi Kappa Phi and Alpha Zeta. A Memorial Service will be held at St. Stephens Anglican Church in Athens on Saturday, March 8th, 2014 at 2:00 p.m. with Father Nick Athanaelos officiating. In lieu of flowers, donations may be made to St. Stephens Stained Glass Window Refurbishment Fund (www.ststephensathens.org) or Prospect UMC Preschool (prospectchurch.com). Wages & Sons Gwinnett Chapel, Lawrenceville. Online condolences may be expressed at www.wagesandsons.com.