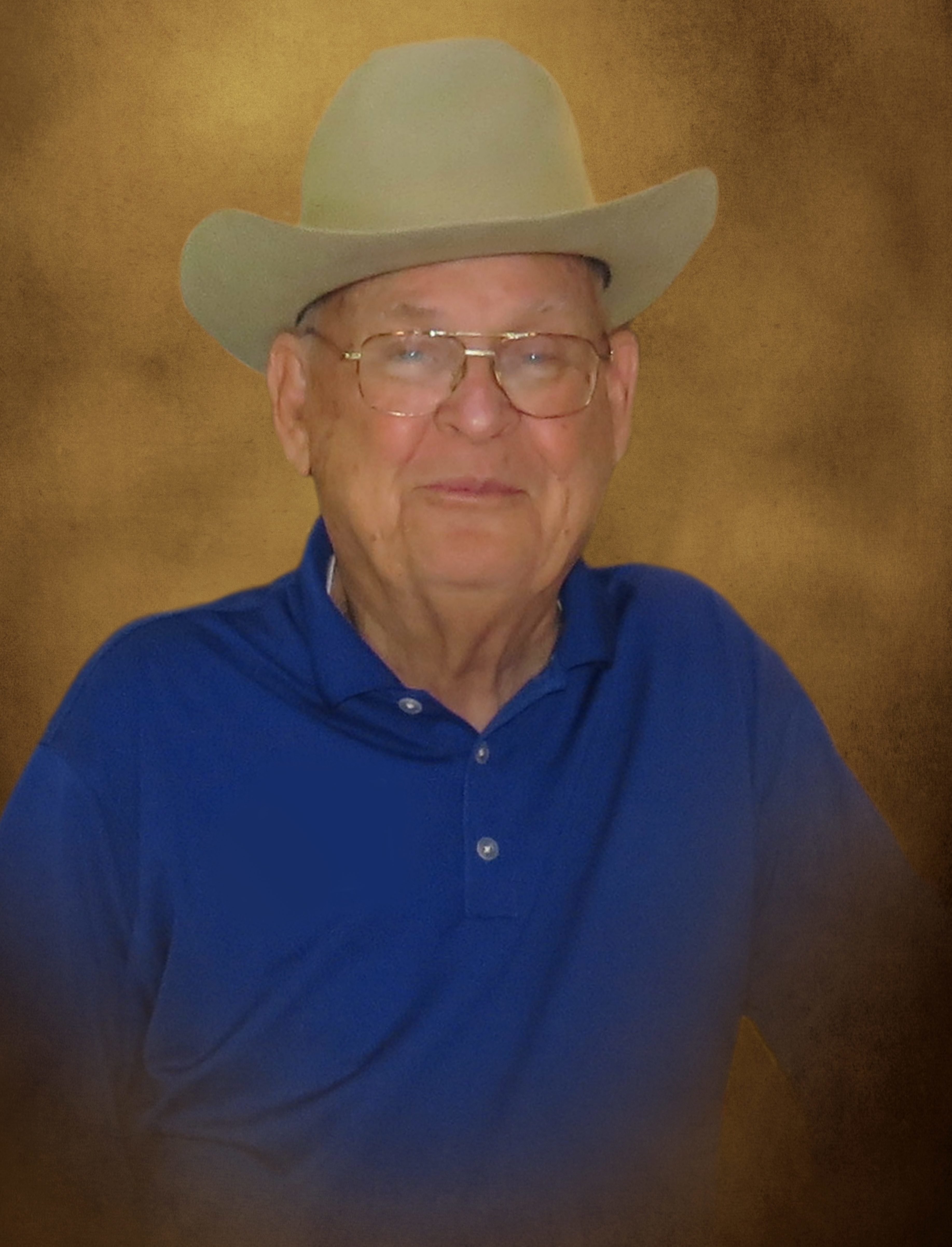 Howard Bond Fox passed from this Earth November 2, 2018 in Atlanta, Georgia. He was born in 1925 in Lawrence, Kansas to C. Maynard and Ora May Fox. Raised in Lawrence, Howard joined the US Navy a day following his high school graduation and served upon the USS Kennebago in the South Pacific during WWII. After seeing tours in Japan and China following the war, he returned to Lawrence to study at the University of Kansas. It was there that he met Coral, his wife to be. They were wed and she was the love of his life for nearly 70 years, until her passing in June 2017. After job travels to Washington DC and Pennsylvania, Howard accepted a job with Toledo Edison and brought his young family to Toledo. With Toledo Edison, his talent for promoting Toledo served the company and area very well. He was promoted to become Assistant to the President and finally, Vice President with Toledo Edison. He left Toledo and worked for TVA and Kansas Gas and Electric in executive functions and finished his career as a representative for the Government of Ontario Canada. Howard was an avid golfer and loved to travel. His friends and family were very important to him as he and Coral would love to visit and go on many adventures together. Howard was always involved with his church and a man of God, serving many roles in his churches. He is survived by his sister Julia Been, three children, Steve (Kay) Fox, Susan (Dave) Casselman and Tom (Lauren) Fox. He has eight grandchildren and five great-Grandchildren.