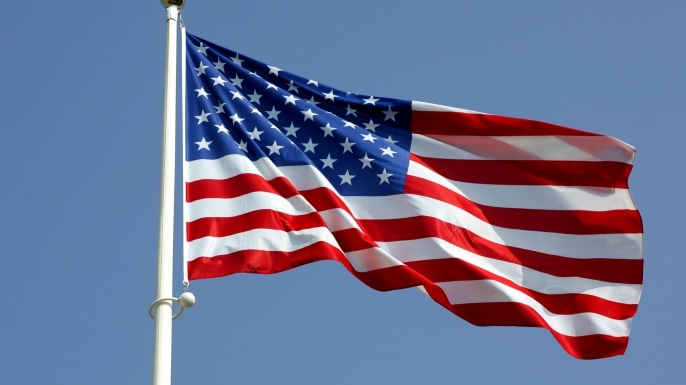 Hugh Bennett Spivey,Sr. age 93, died at his home in Stone Mountain, GA., on Friday, November 10, 2017. He is survived by his son Hugh Bennett Spivey, Jr, his daughter-in-law, Joan Cutlip-Spivey, his step children, Mike and Sue Guedon, Danny & Betty Watts, seven grandchildren and five great grandchildren. He was born, February 8, 1924 in Clarkston, GA.  Hugh served in the Army, in the Pacific until Dec.1945.Retuning to Georgia he and his brother Charles, formed Spivey & Spivey, building homes in metro Atlanta. In 1948 he married Doris Philips who pre-deceased him in 1977 In1982 he married Margaret Conn Watts, deceased in 2006. He will be remembered for his strong faith, his love of family and his devotion,as a deacon to Zion Baptist Church.He lived to be outdoors and loved his gardens and home.  He was an avid hunter and fisherman and continued both through this year. Viewing will be held at Wages Funeral home, Stone Mountain from 2:00 p.m. – 6 p.m., Sunday, Nov. 12 and Monday, Nov. 13from 11:00a.m – 1:00 p.m.  Funeral services will be at 2:00 p.m. Monday at Zion Baptist Church. Memorials can be made to the Georgia Baptist Children’s Home.