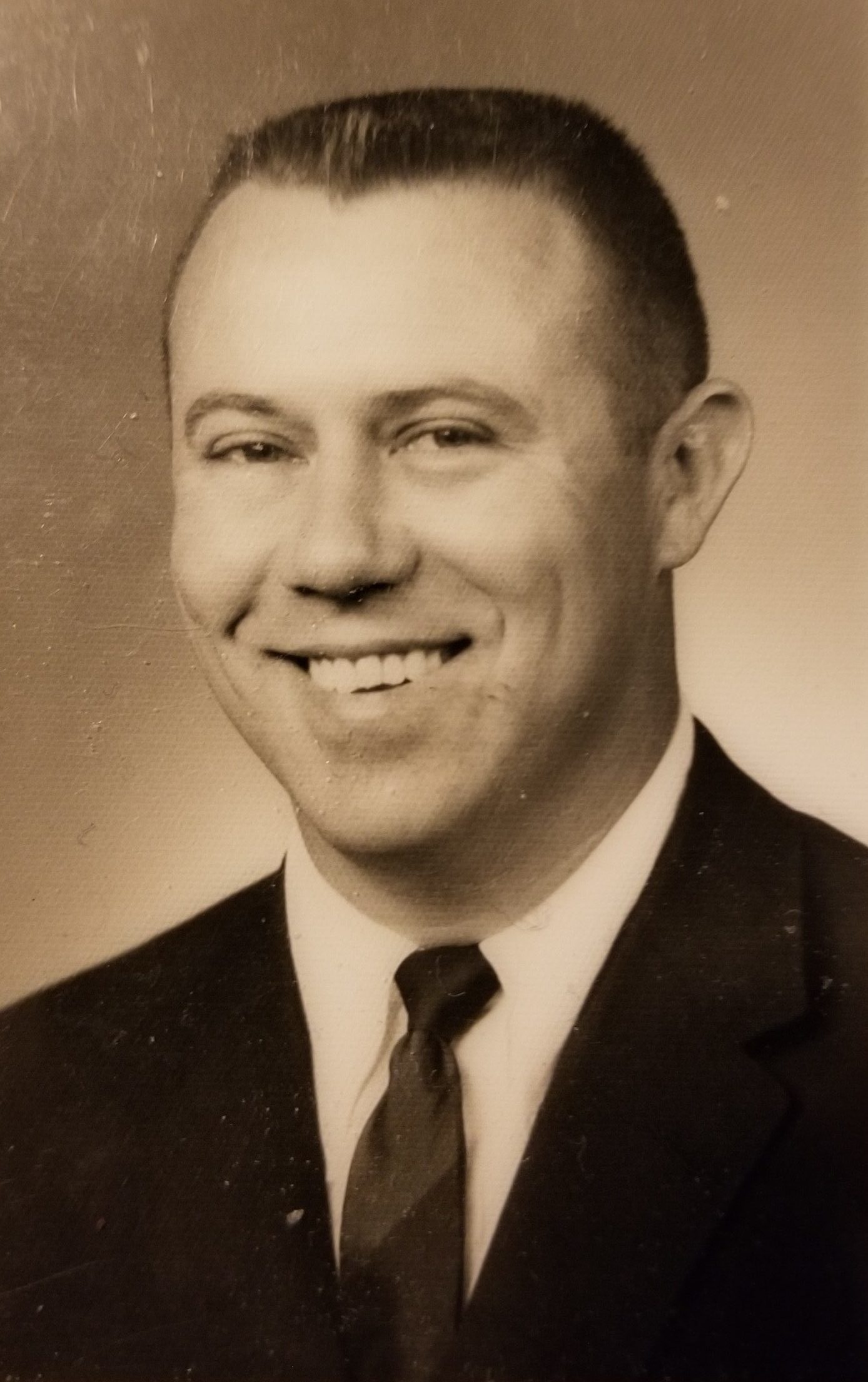 Hugh Glen Chambers passed away on March 9th, 2020. He was born on September 17th, 1935 in Jacksonville, Florida to Hack and Lucille Chambers, but was raised on his family farm in Vidalia, Georgia.

He is survived by his loving wife of 58 years, Ginny Chambers, his daughters, Mari Lee Torrence and husband Michael , Beth Ziegler and husband Steven , his brother, Nick Chambers and wife Laura and niece Jennifer, his sister, Dorothy Peterson and niece Jena , and his loving grandchildren, Sarah, Evan, Lauren, Katherine, and Zachary.

Hugh graduated from Montgomery County High School and moved to Atlanta, Georgia to attend Georgia Institute of Technology. He joined the marine reserves and went on to serve for 6 months, and worked as a civil engineer for 35 years before retiring from the Georgia Department of Transportation.

Hugh and Ginny moved to Dekalb County, where Hugh was active in the Jaycees, and in 1969 they and their two little girls moved to Lilburn, Ga. While the girls were in school, Hugh served on the Trickum PTA, the Parkview PTA, and the Mountain Park Athletic Association. He was a member of the East Minister Presbyterian Church and the Lawrenceville Presbyterian Church.

A visitation will be on held Saturday, March 14th from 3pm-5pm at Wages & Sons Funeral Home, 1031 Lawrenceville Highway Lawrenceville, GA 30046. 770-277-4550. Online condolences may be expressed at www.wagesandsons.com.