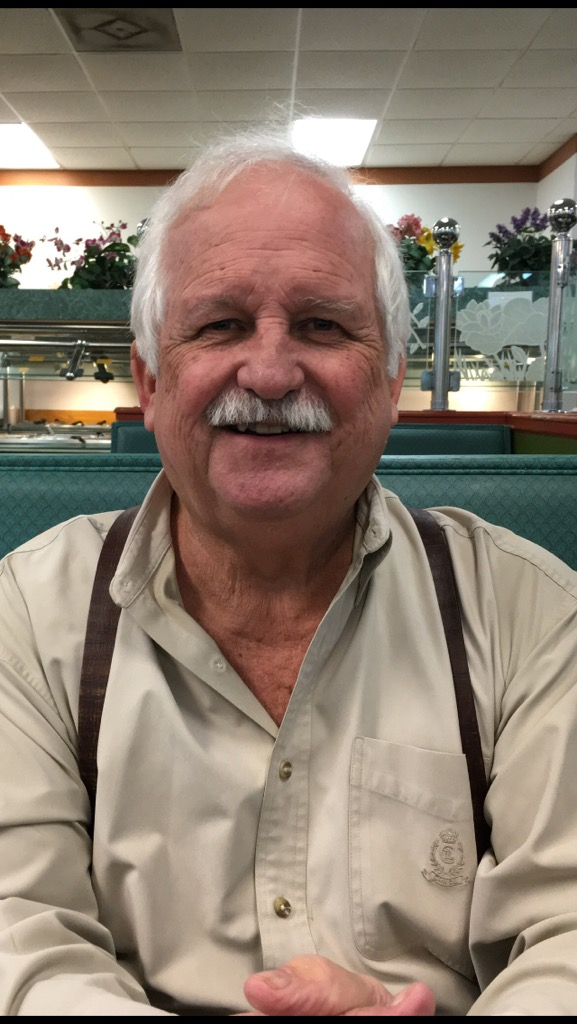 Hunter Paul (Scooter) Stephens age 72, passed away Monday, December 3,2018 after an extended illness. He was born May 1,1946 in Cedartown, Georgia to Robert L. Stephens, Jr. and Christine Johnson Stephens. He was a member of the Cedartown graduating class of 1964 and member of the 1963 Cedartown State football champions. He also attended West Georgia College. He served in the United States Army Reserves. He proudly operated The Old Mill Restaurant until 1990, was a salesman for Zartic Foods and served in many civic organizations such as serving several terms on the Polk County School Board, past President of the Cedar Valley Shrine Club, a Mason, a member of the Jesters. He was a real estate agent with Hometown Realty, an auctioneer for Dempsey Auctions and was a Judge for KC Pittmaster BBQ competitions. He loved to cook and entertain family and friends. He loved his dogs, Jake, Millie, and JJ and participated in many fundraisers for the Cedartown Humane Society. Mr. Stephens is preceded in death by his parents, Robert L. Stephens, Jr. and Christine Johnson Stephens; brother, James Kenneth Stephens and sister in law, Linda Venable Stephens. Scooter is survived by his companion Gail Stubblefield; son, Kevin Bullard; brothers, Buddy Stephens (wife Cindy) Borden Springs, Al and Scott Stephens (wife Janet) Oxford, Al. grandsons: Conner and Grant Bullard. Several nieces and nephews also survive Family and friends will gather Saturday, December 8, 2018 from 1:00 until 3:00 PM to celebrate Scooter's life at Smith & Miller Funeral Home. After the gathering, friends will be given the opportunity to share memories in the chapel of Smith & Miller Funeral Home. The family has asked that flowers please be omitted and memorial contributions can be made in his memory to: Cedartown/ Polk County Humane Society, PO Box 1339 Cedartown, GA 30125.