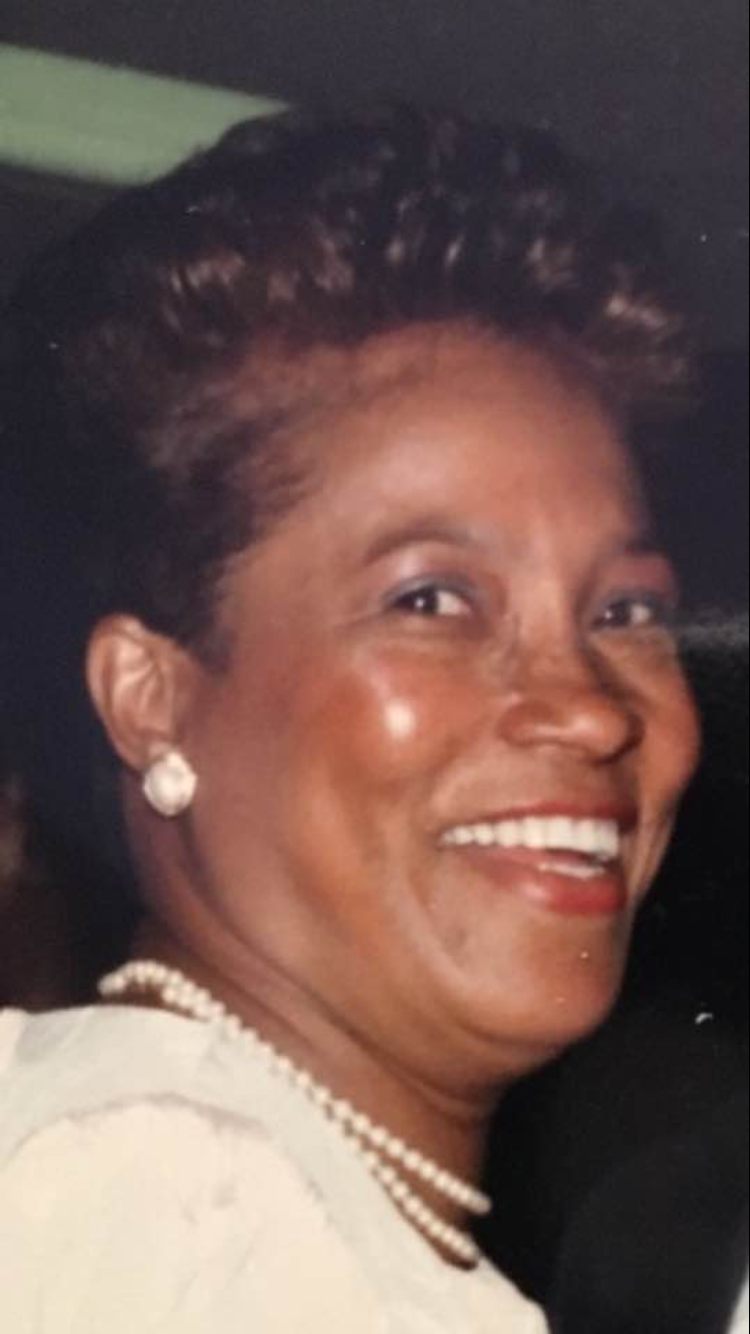 Ina Amelia Aikens was born on January 12, 1941 and she was the youngest daughter of Ina May Arbouin and Adolph Murphy. Ina May died in childbirth therefore Ina Amelia never met her mother. However she was loved and was raised by both Marie Campbell (Nennie) as well as eldest sister Lynette Warlock as if she were their daughter. Ina Amelia married Maurice Aikens in Kingston, Jamaica in the 60’s and produced four children Sharon, Garth, Hope, and Paul. She later migrated to the Brooklyn, NY in 1964 where she had one additional child, Faith. Ina separated from Maurice Aikens and met Lester Johnson her dedicated lifelong partner who has remained unconditionally by her side since that time. She began her career at New York Telephone company (now Verizon) as a telephone Operator and was later promoted to Executive Assistant for Internal Auditing Department working in New York City. In 1995 she retired from her career with New York Telephone where she accepted an early retirement package. Upon retirement she relocated to Stone Mountain, Georgia where she kept herself busy by working at various part-time positions and volunteering at Smokerise Elementary school. She won the Volunteer of the Year Award for her dedication and service to the children of Smokerise. She was featured in the Smoke Signal Newspaper for this honor. Ina continued to volunteer until she was no longer able to participate due to her health concerns. Ina passed away peacefully at her home in Stone Mountain, Georgia on November 11, 2018. Ina was a peaceful person, but a quiet storm who had a dry sense of humor offering a Jamaican saying for every situation. She was everyone’s favorite and “cool aunt” who loved her “whites” (white rum) and could hold her liquor very well. She was the life of every party. She leaves behind husband Lester Johnson, children Sharon Hoo, Garth Aikens, Hope Wurtzburg, Paul Aikens and Faith Aikens. She is also survived by her daughter in-law, Annie Aikens, son-in-law Brad Wurtzburg six grandsons, Brandon Hoo, Joel Grant, Sean Aikens, David Wurtzburg, Brandon Aikens, Mark Wurtzburg and her one and only great granddaughter Marlee Aikens. She also leaves behind her elder sister Lynette Warlock and many nieces and nephews.