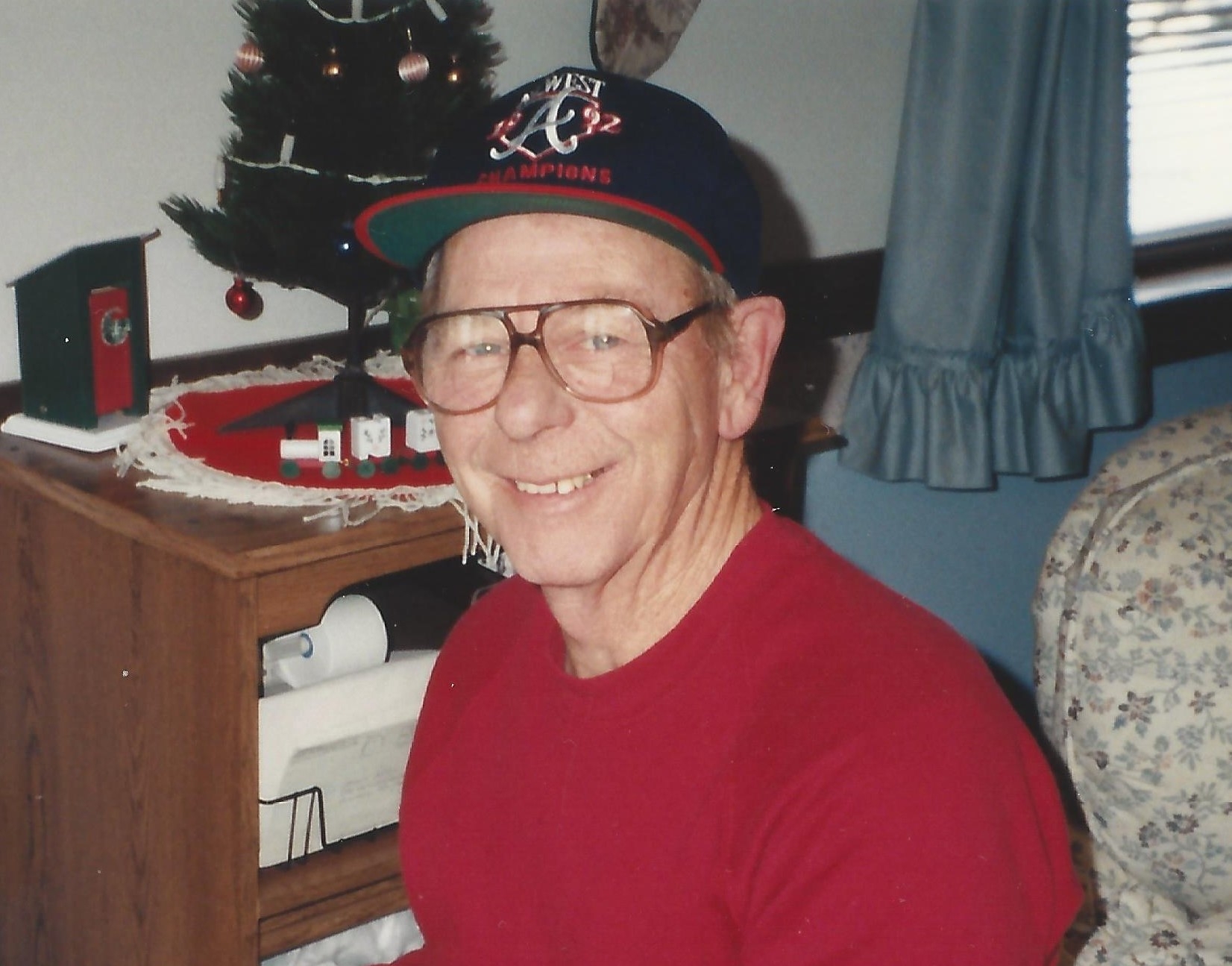 Jack Ernest Sellers, 87, passed away on Thursday, July 21, 2016. He’s survived by his wife of 65 years, Joanne, his two sons, David Sellers of Kansas City and Dennis Sellers of Clermont, Fl, his daughter, Lori Weitzel, and her husband, John, of Lawrenceville, Ga, and 4 grandchildren: Brian, Brent, Derek, and Amanda. He was born and grew up in Peoria, Il, raised his family in Springfield, Il, and moved to the Atlanta area with his wife in 1978. He was hard-working and a devoted family man. He enjoyed bowling, dancing, “tinkering” in his garage, watching sports, and being involved with his family. He served in the U.S. Army and was honorably discharged in 1952, after earning a purple heart in Korea. Jack will be laid to rest in the veterans section of Broadlawn Memorial Gardens in Buford, Georgia. In lieu of flowers, please make a donation in memory of him to your favorite charity. Online condolences can be expressed in his guestbook at www.wagesandsons.com.