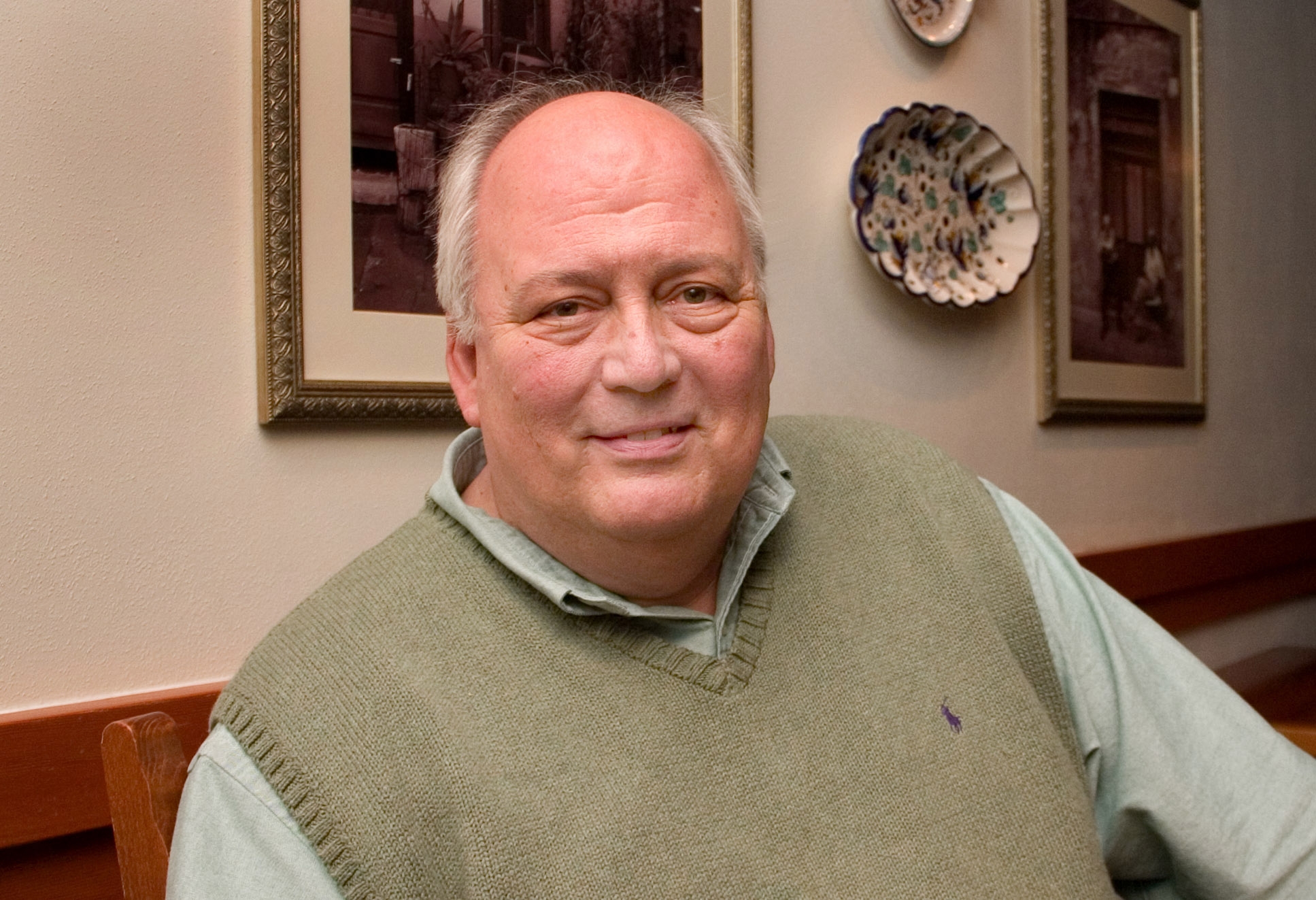 James Francis Couch of Lawrenceville, GA, born in Greenville, SC, on December 28, 1942, passed on Thursday, December 7, at the age of 74 years. Jim is predeceased by his wife Barbara Crozier Couch, his parents James Houston and Sarah Crenshaw Couch, and survived by his two daughters Kim (Patrick) Keaveney of Acworth, GA and Tammy Bridgewater of Loganville, GA, by his grandchildren Amanda, Corey (Ana) and Nick (Laura), his four great-grandchildren, and by his sister Dorothy (Jerry) Stafford of Charleston, SC. Jim will also be forever remembered by loving in-laws, nieces, nephews, extended family and dear friends. After graduating from Bob Jones University in 1965 with a degree in Cinematography, Jim served in the United State Army from 1967-1969. Jim went on to have a remarkable career as a cinematographer, producer/director with the Georgia Department of Natural Resources where he photographed and produced Emmy award-winning educational films, documentaries and television programs for the State of Georgia. Jim was an enthusiast for G-scale model railroading where he and his family enjoyed many fun-filled times running the trains on the outdoor built garden railway. The family will receive friends from 11 am to 1 pm on Thursday, December 14, at Fairview Presbyterian Church, 857 Duluth Highway, Lawrenceville, Georgia 30043, with Rev. Robert Sparks IV presiding the service at 1 pm. Burial at Fairview Presbyterian Church will follow the service. Funeral arrangements are made by Wages and Sons, 1031 Lawrenceville Hwy, Lawrenceville, GA 30046.