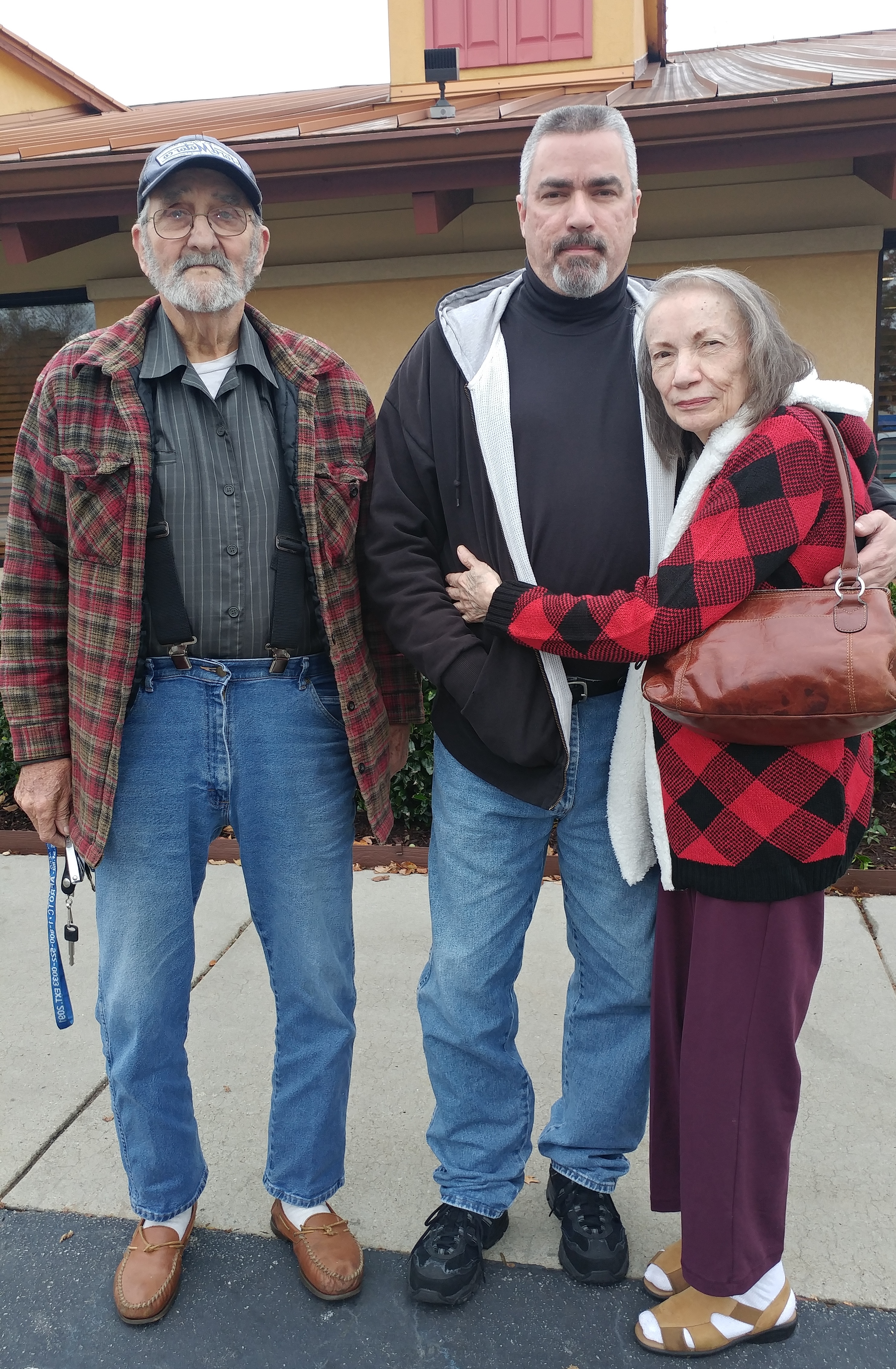 James Kinneth Dutton, Decatur, GA passed away suddenly at his home on June 5, 2019 at the age of 80. Born January 11, 1939, he was one of three children, growing up in Hall County before later residing in Decatur, GA, where he went to Bass High School, Grades 9th - 12th. He worked for Kraft foods from 1964-1982, and later owned an auto repair shop in the 1980's while teaching both his sons the love of cars. Married to his beloved wife for 58 years, the late Irene Flemming Dutton, where they resided at the same residence for 55 years. He is survived by his son Jeffrey Scott Dutton and his wife (Lezly) who Mr. Dutton loving called his daughter reside in Conyers and her children (Ashley Dorman) (31) of Bethlehem and (Dustin Dorman) (20) serving in the USAF in N.C., who he was very proud of. He is also survived by his brothers Jerry Dutton and Harold Dutton, the famous drag racer from the 1960's-1970's . He is preceeded by his beloved wife Irene Flemming Dutton, who passed December 5, 2018 and his oldest beloved son Terry Dutton, who passed October 1997. He is also preceeded by his parents, The Dutton's. Mr. Dutton was best known for his gift of gab and his love of collecting many antique early Ford V8 Cars as he also went to many Nascar races with his sons, and vintage auto license plate collecting shows. He often to spoke to Jay Leno on the phone, due to their love of car collecting. Mr. Dutton, will be dearly missed by his family, friends, and the 9 cats he fed daily. There will be no funeral service per his wishes. He will be cremated on June 7, 2019.