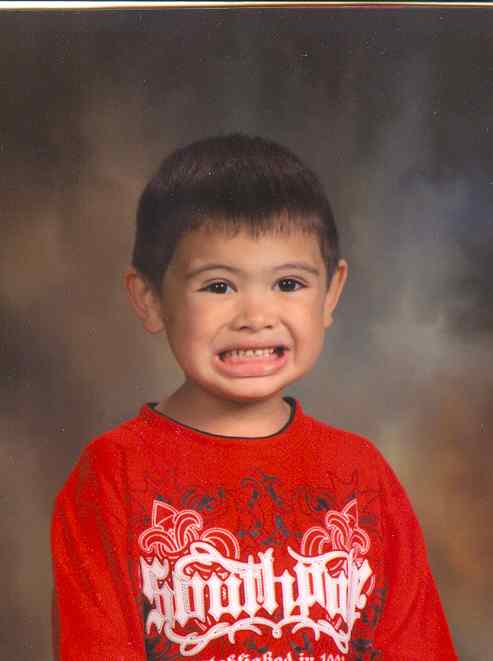 Many people live by the desire to simply participate in their favorite activity as much as possible. For Jason Patrick Hathcox that favorite activity was to spend time on the water with his dad, family members, and friends be it boating, tubing, panning for gold, or just swimming. And the only thing better than spending time on the blue water was to have a clear blue sky above him. For Jason, the blue sky and water was traded for the warmth and comfort of heavenly peace on Saturday, April 12 as the result of a tragic accident involving the parking of a boat. Jason also liked to go camping and to play as a 6-year old with friends, cousins, and other family members. He thoroughly enjoyed the outdoors and all of the excitement and learning opportunities it provided. Jason was born on July 27, 2007 and he is survived by his father Rex Hathcox, and his mother Virginia Schiffer. Other immediate family survivors include step siblings Christian and Olivia Schiffer, brother T.J. Jakim, grandmother Presentation Del Poso, and step father James Schiffer. Step mother Lina Hathcox, step sibling Oscar Liu, grandmother Sue Swift, and grandfather Jimmy Hathcox provided additional support and encouragement for this active youngster. Jason had many cousins, uncles, and aunts who will miss the vibrant and energetic child as he played. Jason will be missed by all of those people who came to know him in his short journey on this earth, but he will be welcomed with open arms by our Heavenly Father as he begins his eternal life in the presence of the Angels in that heavenly home. The funeral service will be held on Wednesday at 1:00 pm at Catholic Church of St. Monica, 1700 Buford Hwy, Duluth, GA. 30097. 678 584-9947 The family will receive friends on Monday and Tuesday, April 14 and 15, from 2 p.m. to 4 p.m. and from 6 p.m. to 8 p.m. at Wages & Sons Funeral Home, 1301 Lawrenceville Hwy., Lawrenceville, GA 30046. 770 277-4550. Online condolences may be expressed at www.wagesandsons.com. If you wish, in lieu of flowers, donations in Jason’s name can be made to Scottish Rite Hospital in Atlanta, GA.