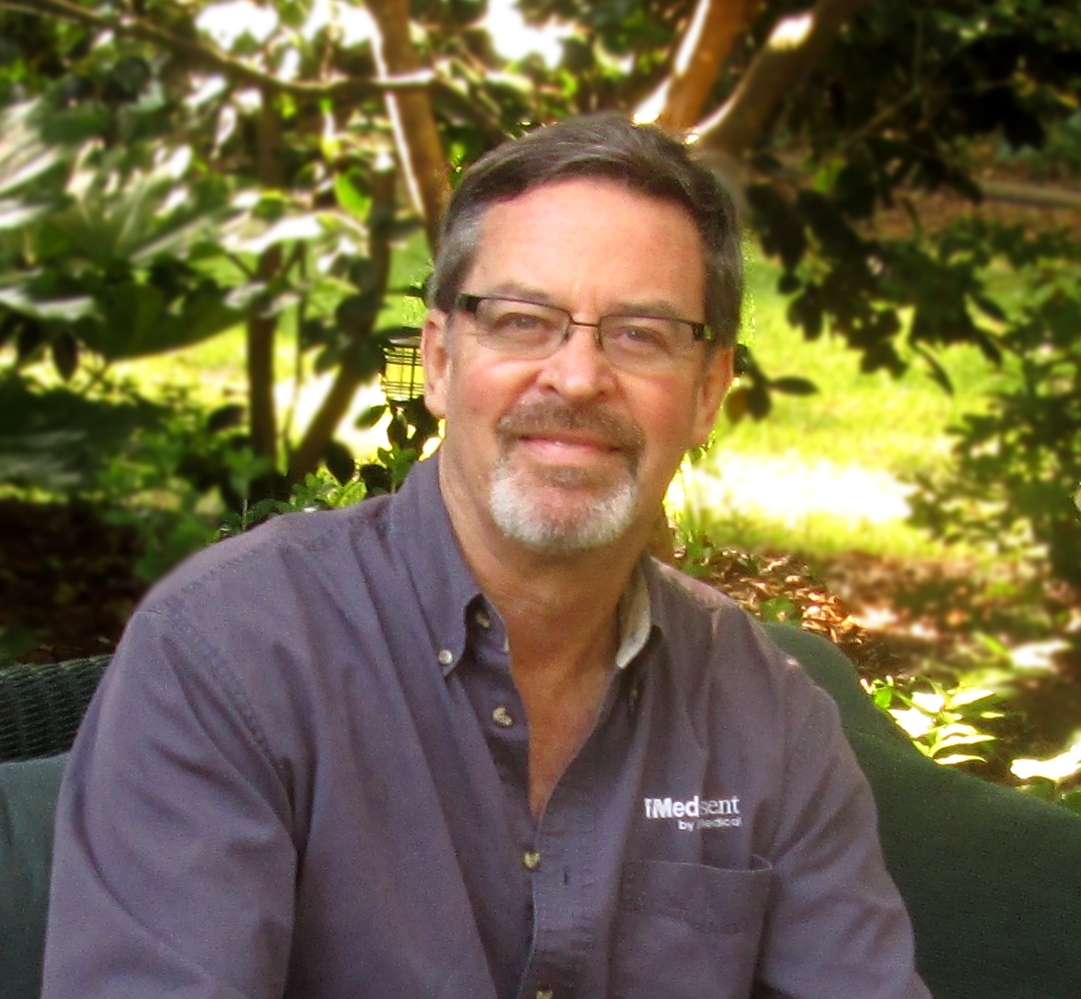 Jay Mark Neely of Lawrenceville, GA, passed away on March 9, 2020. Mark was born in Odessa, TX on November 15, 1949, and grew up in Houston. He attended University of Texas at Austin, and became a lifelong UT Longhorn fan. In his varied careers he worked for the US Foreign Service, the Texas Attorney General’s office, and several firms in the hospitality and software industry. He enjoyed traveling the world, playing the piano and the violin, going to the theatre (he was a co-founder of The Richard Bradbury Honorary Theatre Society), excelled at word games (Botticelli), and most especially spending time with his many friends. He was loved and will be missed by so many. Mark was smart, personable, kind, unassuming and generous.

A remembrance will be held at a later date in Austin, TX. To honor his memory, please consider a donation to either the MDS Foundation, Alzheimer’s Association, or Be The Match.