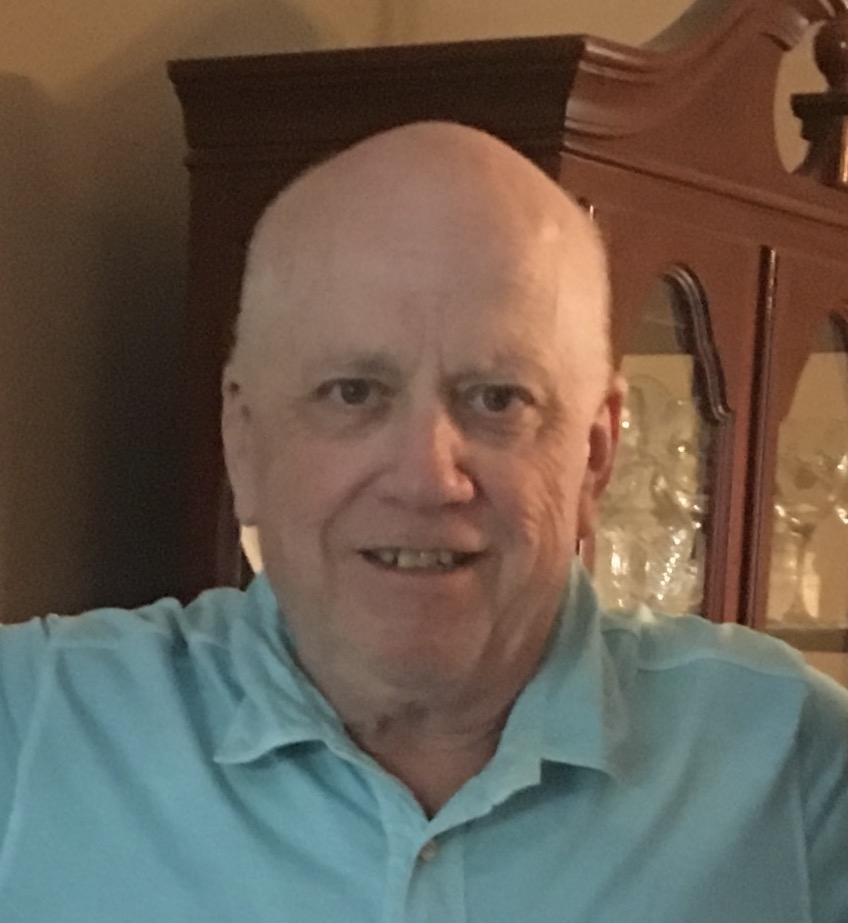 O’Connor, Joe Doraville, GA Samuel Joseph O’Connor, 76, of Doraville died in his home on September 4, 2017 surrounded by his family. Born in Troy, NY, Joe was the oldest of Samuel and Stella. After graduation from Belmont Abbey College, Joe married Dawn on May 27, 1967 – recently celebrating their 50th wedding anniversary. In 1976, Joe moved his wife and 2 sons, Sean and Ryan, from New York to Atlanta where he obtained his law degree. He practiced insurance defense law until his retirement in 2006. Joe enjoyed playing golf in his senior league (SGAA) and was a long suffering Atlanta Falcons Fan. Joe’s passion project was volunteering with St Martin de Porres Food Pantry. Joe is survived by his loving Wife, Dawn, Sons Sean (Kristy) and Ryan (Mary), his grandchildren Patrick and Ryley and sister Martha Wittington as well several nieces and nephews. He was preceded in death by his siblings Ann Ferretti and Sean O’Connor. A Funeral Mass will be held at Holy Cross Catholic Church at 11am on September 8. In lieu of flowers, the family requests that contributions be made to St Martin de Porres Food Pantry Holy Cross, 3175 Hathaway Court, Atlanta, GA 30341.