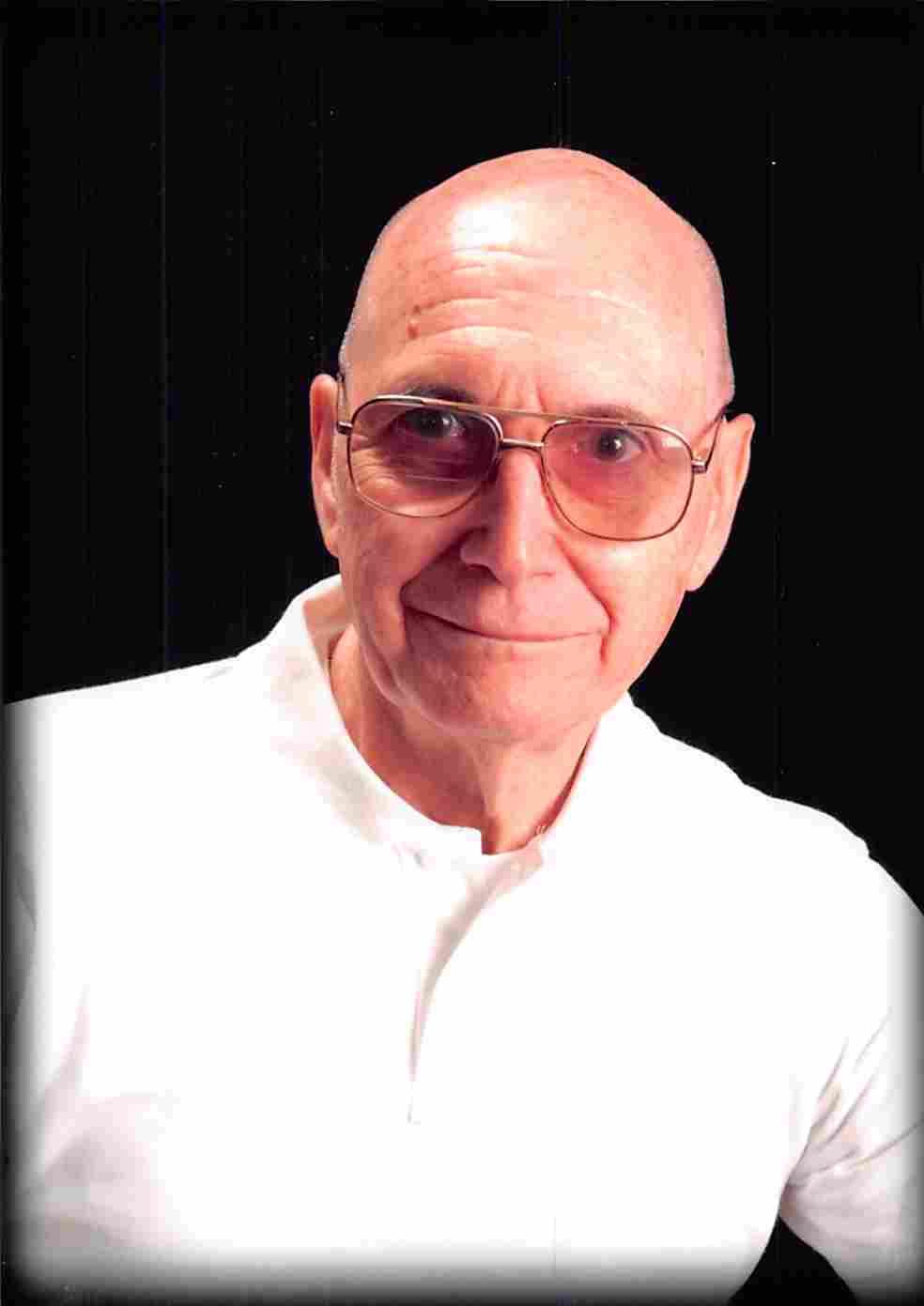 John Paul Newsom, was born on March 28, 1931 to John C. Newsom and Mary Motrychuk Newsom in Gary, Indiana. He was premature but his mother nursed him to health using a lamp to keep him warm and a small drawer as a crib. In his late teens John was invited to a small Alliance church in Chicago where he gave his life to Christ. His desire to grow in Christ led him to attend St. Paul Bible College (now known as Crown College) in St. Paul, Minnesota. He met Joyce Ann Golden during his college years and they were married June 13, 1953 for nearly 56 years before Joyce went to Heaven ten years ago. John worked the majority of his career at IBM where he helped develop the modern electric typewriter and computers. John was also active in the church as an elder, board member, choir member, men’s quartet and solo. He and Joyce opened their home quite often reaching out to church visitors and those in need. He visited many different countries on business and mission trips, taking the gospel wherever he went. John leaves a legacy of faithfulness to his Savior and family. He will be remembered as a spiritual giant, influencer and humble servant. John is survived by four daughters, Mary (Bill) Wakeley of Erie, PA; Barbara (John) Leetch of Lawrenceville, GA; Lois (Jeff) Elrod of Maple Grove, Minnesota; and Betty Vitale of Monroe, GA. Grandchildren: Joy (Richard) Vogel, Ann Sullivan, John William (Danielle) Leetch, Jessica (Steven) Brewer, Abbie, Trevor and Mathilda Elrod, and Brandon and Samantha Vitale. Great-grandchildren: Eleanore, Ethan, Adaline, Isaac and Asher Vogel; Alyssa and Gavin Brewer. A Funeral Service will be held at 2:00 PM on Saturday, August 10, 2019 at Lilburn Alliance Church. Arrangements by Wages & Sons Funeral Home, 1031 Lawrenceville Highway Lawrenceville, GA 30046. (770) 277-4550. Online condolences may be expressed at www.wagesandsons.com.