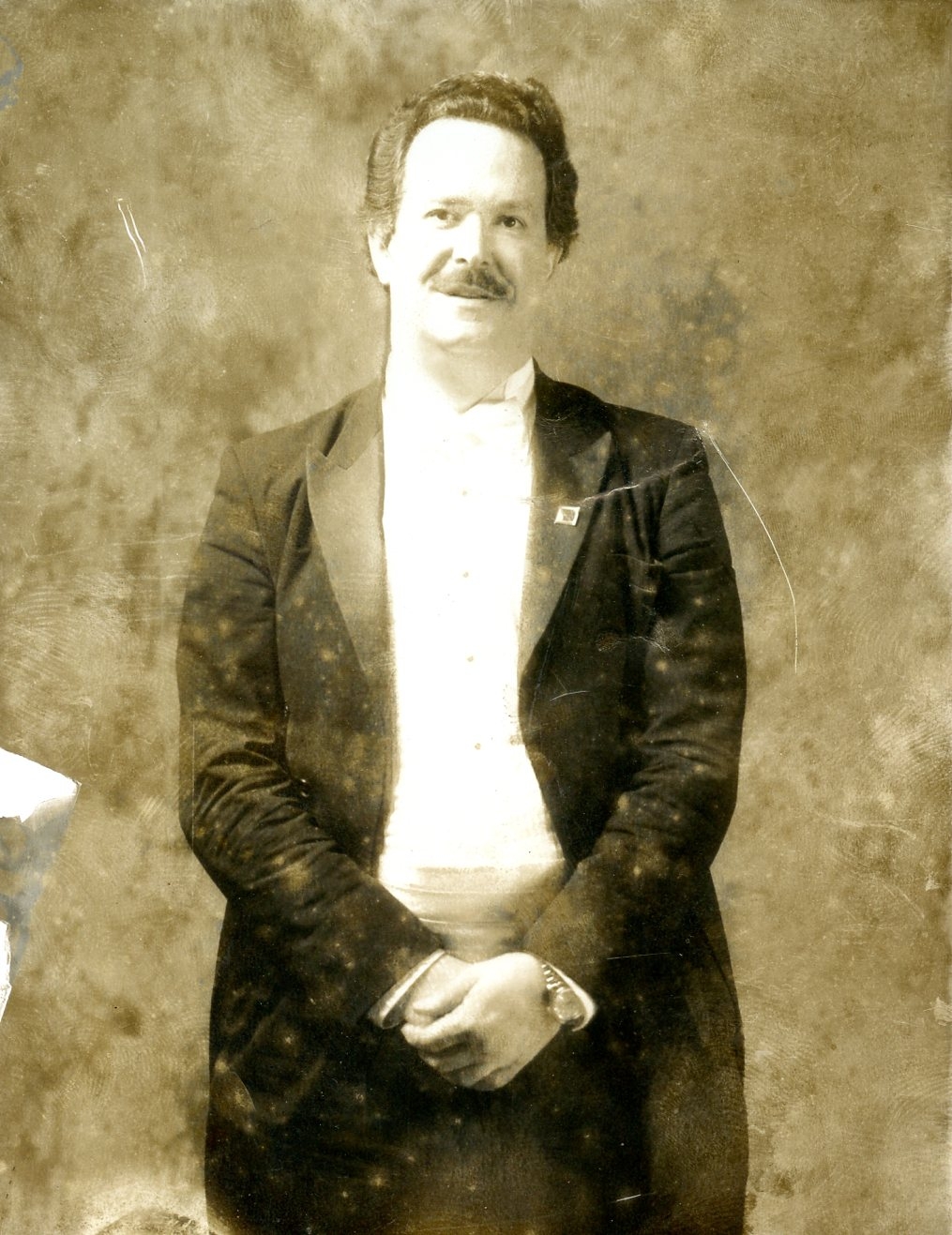 Jonathan Justin Dlouhy Obituary Jonathan J. Dlouhy, age 61 of Decatur, GA passed away on July 31, 2017, from a massive heart attack. Jonathan was the principal oboist of the Atlanta Symphony Orchestra from 1979 to 2006. Originally from Bedford, Ohio, Jonathan was a 1976 graduate of the Cleveland Institute of Music. While attending the Cleveland Institute of Music, he won the Institute's concerto competition, performing the Mozart Oboe Concerto with his own cadenzas, and accepted an invitation to tour the United States and Italy with the North Carolina School of the Arts International Orchestra as principal oboe. Jonathan was also a student at the Eastern Music Festival, where he was a two-time winner of the Outstanding Musician Award. Jonathan returned to the Festival in 1987 as a featured performer and teacher. Upon graduation, Jonathan spent one season playing with the Akron and Canton Symphonies. In 1977 he accepted the position of associate principal oboe with the Toronto Symphony for two seasons. Jonathan has served on the faculties of the Cleveland Instuitute of Music, Ohio University, The Royal Conservatory of Music in Toronto and Georgia State University. With the Atlanta Symphony appointment, Jonathan was a featured soloist countless times. He spent his summers performing with the National Symphony in Washington, D.C. (1979) and with the Chautauqua Summer Festival (1981 & 1982). Jonathan was an avid reader, baseball fan (Atlanta Braves) and social media enthusiast. He will be remembered for his musical talent, sense of humor, and quick wit. Jonathan is survived by his daughter Elizabeth, his sister Susan, and his mother Margaret. Jonathan was preceded in death by his father Joseph. A private memorial will be held later this summer.