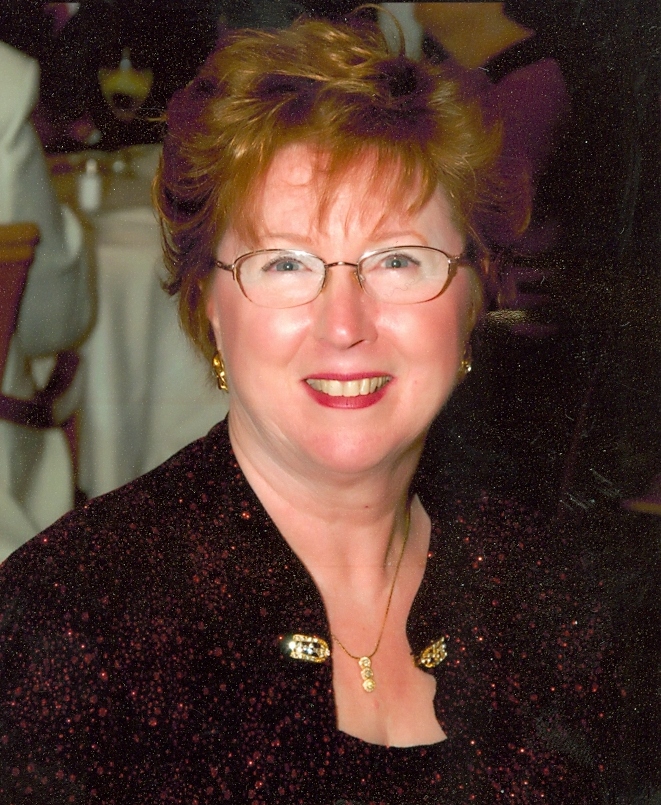 Kathleen Joy (Martin) MacGaunn was born in Albany, New York on February 3, 1949. Her father, William “Bill” Martin worked for many years at the ALCO Locomotive Works in Schenectady, New York and her mother, Betty or Bessie to many was a homemaker. She had 1 older brother, Robert, of San Jose, California . She is survived by her husband of 46 years, Robert B MacGaunn, a retired airline executive. She is also survived by two children, Timothy MacGaunn of Aiken, SC and a daughter, Deborah A Glickman of, GA., and four grand-children and four great-grand children. Kathleen has been a resident of Gwinnett Country since 1984, moving to Lawrencevile, GA from Dallas, TX. Kathleen was a Floral Designer and Wedding Flower and business owner until her retirement in 2017. Visitation will be Monday, January 11, 2021 between 6PM and 8PM. There will be a Funeral Mass at St. Lawrence Catholic Church, located at 319 Grayson Hwy, Lawrenceville, GA 30046, at 11:00AM on Tuesday, January 12, 2021. Kathleen’s remains will be interred at a later date at White Chapel Memorial Gardens in Duluth, GA.