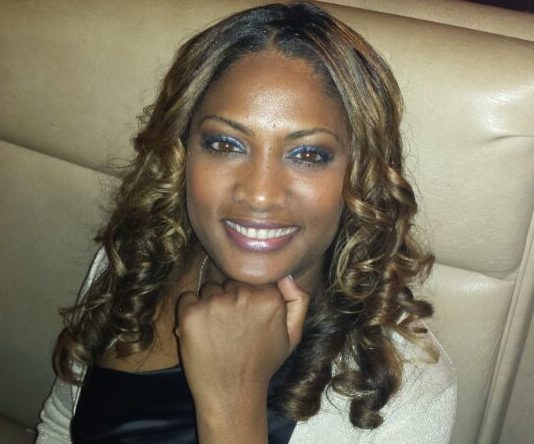 Laurie Ann was born on September 14, 1974 to Sophia Johnson and Lloyd Douglas in St. Catherine, Jamaica. After graduating from High School, she migrated to Atlanta, GA in 1991.

Her passion for people and education led to a meaningful and enriching career as a healthcare professional. She earned multiple degrees from Georgia State University including a B.S. in Kinesiology and BSN. She also earned her a MSN and rounded out her studies by earning a Doctor of Nursing Practice from Augusta University in May 2017. She was employed at Emory University Hospital (EUH) for twenty years where she most recently held the role of EUH Education/Residency Program Coordinator, onboarding, and mentoring hundreds of nurse residents over the years.

Private memorial service will be held at Wages and Sons in Stone Mountain at 2:00pm on April 10, 2021. In lieu of flowers, please consider a contribution to a childhood school in Jamaica.