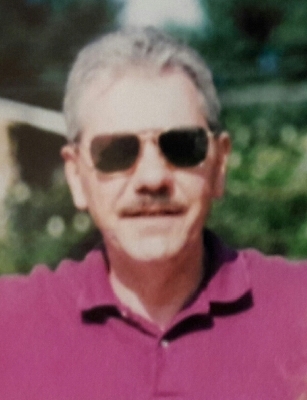 Lawrence James Haire, 71, passed away Thursday, Sept. 8th, 2017, following a brief illness. He was preceded in death by his daughter, Christina (Haire) Thompson, and the love of his life, Louise Rodwill. He leaves behind his father Robert Blett, his sister Sharon (Blett) Bailey, his children Margo (Haire) Blanchette, Elaine (Haire) Nelson, Corinne Haire, and Robert Haire, his uncle Dick Hammarstrom and aunt Dolly, cousins Nancy and Barbara, his stepchildren Lisa, Karen, Becky, and Joe, several grandchildren, nieces and nephews, and too many friends to count. Larry was born and raised in Worcester, MA the son of the late Claire (Hammarstrom) Blett and Robert Blett. He graduated from Clark University and served as a police officer with the Clark University Police Department and the Oakham Police Department until he retired in 2012. Larry had a wonderful sense of humor that came in handy especially on the golf course, he loved playing golf with Uncle Dick, Kurt Solomon, and Jason Powers, and was always ready with a joke to brighten your day, or make you blush. He was proud of all of his children and grandchildren; when he spoke of them, one could see the emotion in his eyes. Larry lived a long and happy life full of love and fulfillment, his life touched so many, and he was so loved by so many. Larry was a true gentleman, and a finer friend than most of us deserved, he will be truly missed. A memorial mass will be held in honor of his life at St. Peter’s Church 929 Main St. Worcester, MA 01610 on Monday, Sept. 18th at 10:00 am. There will be an honor ride after the memorial, which will leave St. Peter’s church and stop at Oakham Police Department, before continuing on to Quail Hollow Golf Course in Oakham for the reception A private burial will be held by Larry’s family.