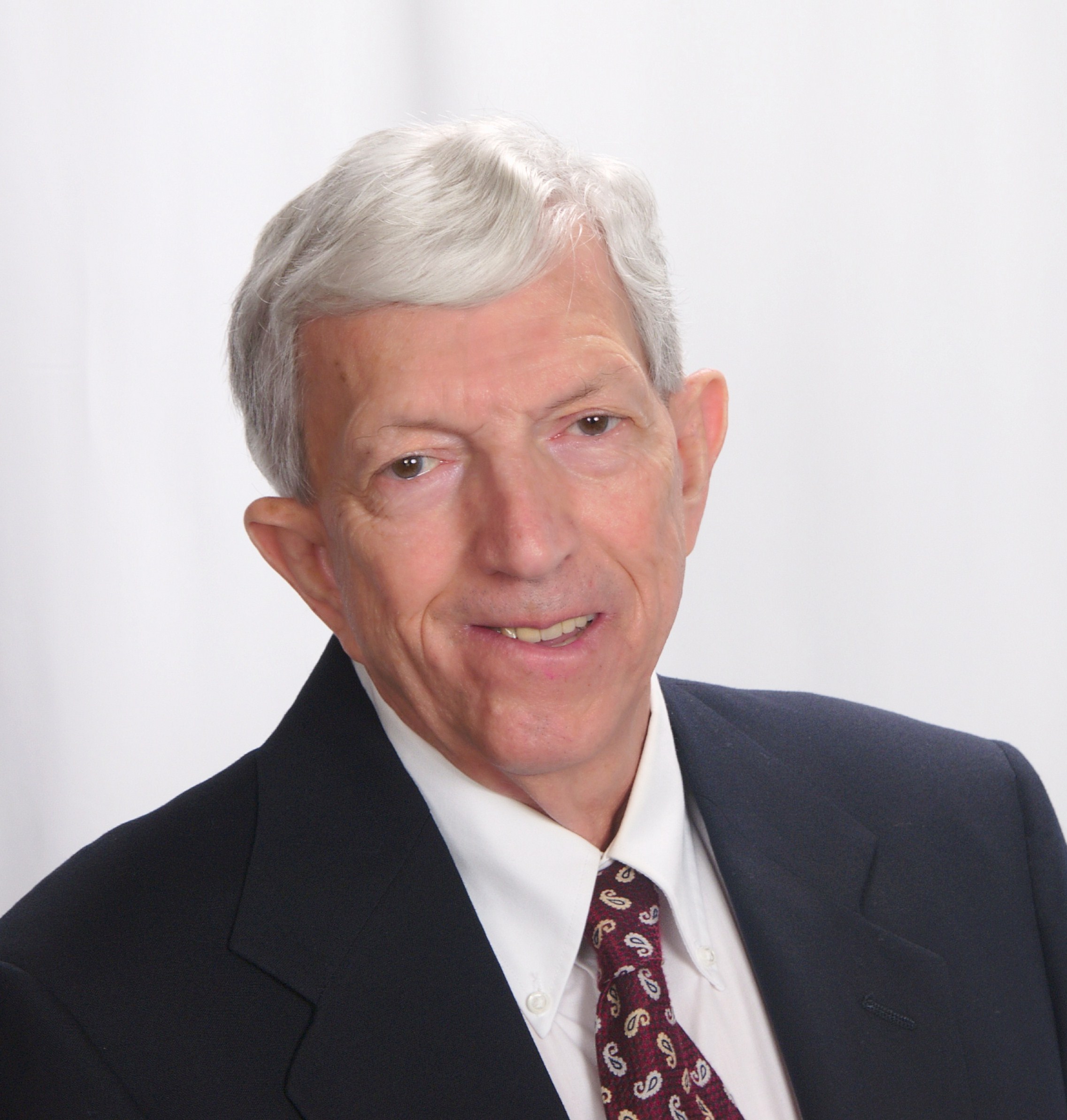 Linton Lamar Collins, of Stockbridge, Georgia, passed away at the age of 86 on November 24, 2020. He was born in Bainbridge, Georgia on July 31, 1934, the son of Roy Linton Collins and Evie Harrell Collins. He was a retired truck driver and member of the Teamsters Union.

Linton was a loving husband, father, and grandfather. He was a truly decent man that everyone could depend on. He grew up in the small town of Bainbridge and spent a lot of his time as a teenager and young man fishing and hunting. After graduating from high school, he moved to Atlanta to attend business school. He obtained a job with Ryder Truck Lines and wound up working for 38 years in the trucking business.

Linton was preceded in death by his parents, Roy Linton Collins and Evie Harrell Collins, his sister, Laverne Collins, and his brother, Gerald Collins.

He is survived by his wife of 58 years, Mildred Kersey Collins, his daughter, Andrea James and husband Mark, his son, Stephen Collins and wife, Terri, two grandchildren, Jonathan James and Madeline James. Survivors also include his brother, James “Jimmy” Collins and wife, Phyllis, and sister-in-law, Mary Collins all of Bainbridge, Georgia.