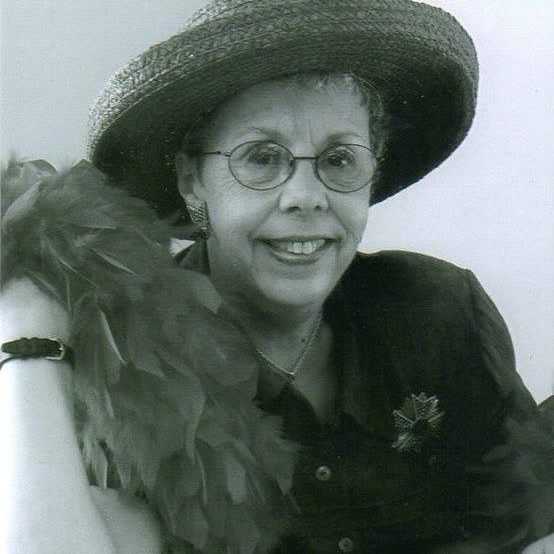 Lois Ann Miller Bryan was born to Minnie Holmes Miller and John Hume Miller, on September 28, 1935, in New Brunswick, New Jersey. After meeting Albert C. Bryan III, they married on October 12, 1935. Lois, a devoted wife who gave up the opportunity to study for nursing school, dedicated her life to raising her children Alison and Terence, and maintaining a home that often served as a meeting place for friends and family. In 1970, she started working in the Credit Department at Sears and Roebucks, Moorestown NJ. In 1982 Lois and Al relocated to Columbus Georgia, then to Stone Mountain, Georgia in 1985, where she resided until her unexpected passing on January 26, 2019. Lois was an intelligent, wise and selfless woman who was always thinking of others. She did little things to make each person feel a little special. In 2005, she became a founding member of the Red Hot Chili Peppers branch of The Red Hat Society and remained a faithful member. Lois also served on the Dekalb County Juvenile Court System’s Judicial Citizen Panel Review Program from 2007-to present. She was extremely dedicated to the program during her 12-year service and deployed the written laws to protect all who needed assistance. Lois is survived by her two children Alison Bryan (Darryl) and Terence M. Bryan (Rhonda); four grandchildren Bridgemon H. Bolger, A. Cris-Austin Ekoko, Stephane B. Ekoko and Jennifer Lois Bryan. She also leaves behind Brittain Bolger and Bella Bolger, her great-grand daughters.