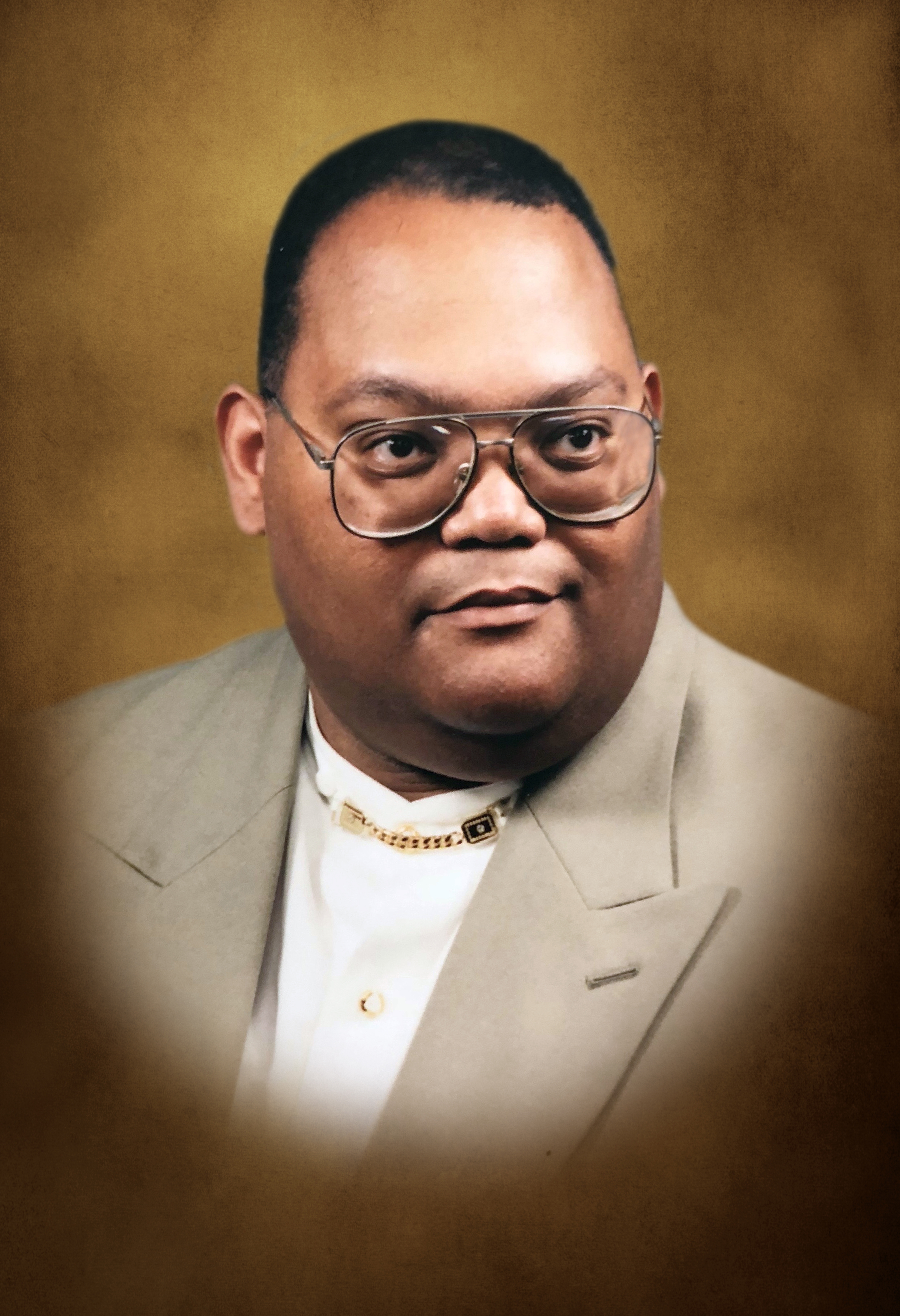 SFC Lorenzo Miles Jr., U.S. Army (Retired) passed away at his home in Atlanta, GA on the evening of March 6th, 2018 at the age of 66. Lorenzo is survived by his wife of 41 years, Mrs. Kum Cha Miles and his only daughter, Dr. Kristini Miles. He is preceded in death by his mother, Ms. Mary Elizabeth Morton (Richmond, VA) and father Mr. Lorenzo Miles (Perry, GA). Lorenzo was born on August 25, 1951 in Richmond, VA to Ms. Mary Elizabeth Morton and Mr. Lorenzo Miles. He graduated from John Marshall High School and enlisted in the U.S. Army in 1971 where he was immediately transferred to Vietnam. Lorenzo served two tours of duty with an infantry unit and sustained several injuries during combat. After Vietnam, he was stationed outside of Seoul, South Korea where he met the love of his life, Kum Cha, in 1973. They were married on July 14, 1977. Shortly after, they were stationed at Ft. Lee, VA, where welcomed their only child, Kristini, on July 15, 1979. Lorenzo always joked that Kristini was their belated anniversary gift and should have arrived on the 14th! After returning from the Gulf War, Lorenzo retired after 20 years of active service and moved his family to Augusta, GA. He began a second career as an Environmental Hygienist and worked at GSC and other environmental consulting firms for the next two decades. Lorenzo enjoyed working with his colleagues and clients throughout the southeast, which allowed him to travel and enjoy being outdoors. In 2012, he retired from the private sector. Lorenzo was an avid reader, comic book and movie collector. He was life-long advocate of education and loved history, politics and science-fiction. He enjoyed talking about his military career and life to anyone who would listen and took FULL advantage of this at EVERY opportunity! Lorenzo had a vivid imagination and was one of the best story tellers to walk this planet. He possessed an unshakable optimistic, patient and gregarious spirit that provided balance for his family. Most of all, he was a dedicated husband, father and friend who will be greatly missed. A homegoing service is scheduled for March 14, 2018 at Wages & Sons. Immediately following the service, Lorenzo will receive a full military honors burial at the Georgia National Cemetery (Canton, GA). All are welcome to attend and celebrate Lorenzo’s life. In lieu of flowers, please send donations to the Veterans of Foreign Wars (www.vfw.org). Condolences can be sent to Wages & Sons (https://www.wagesandsons.com/obit/lorenzo-miles-us-army-retired/). The family would like to thank everyone for their love and support.