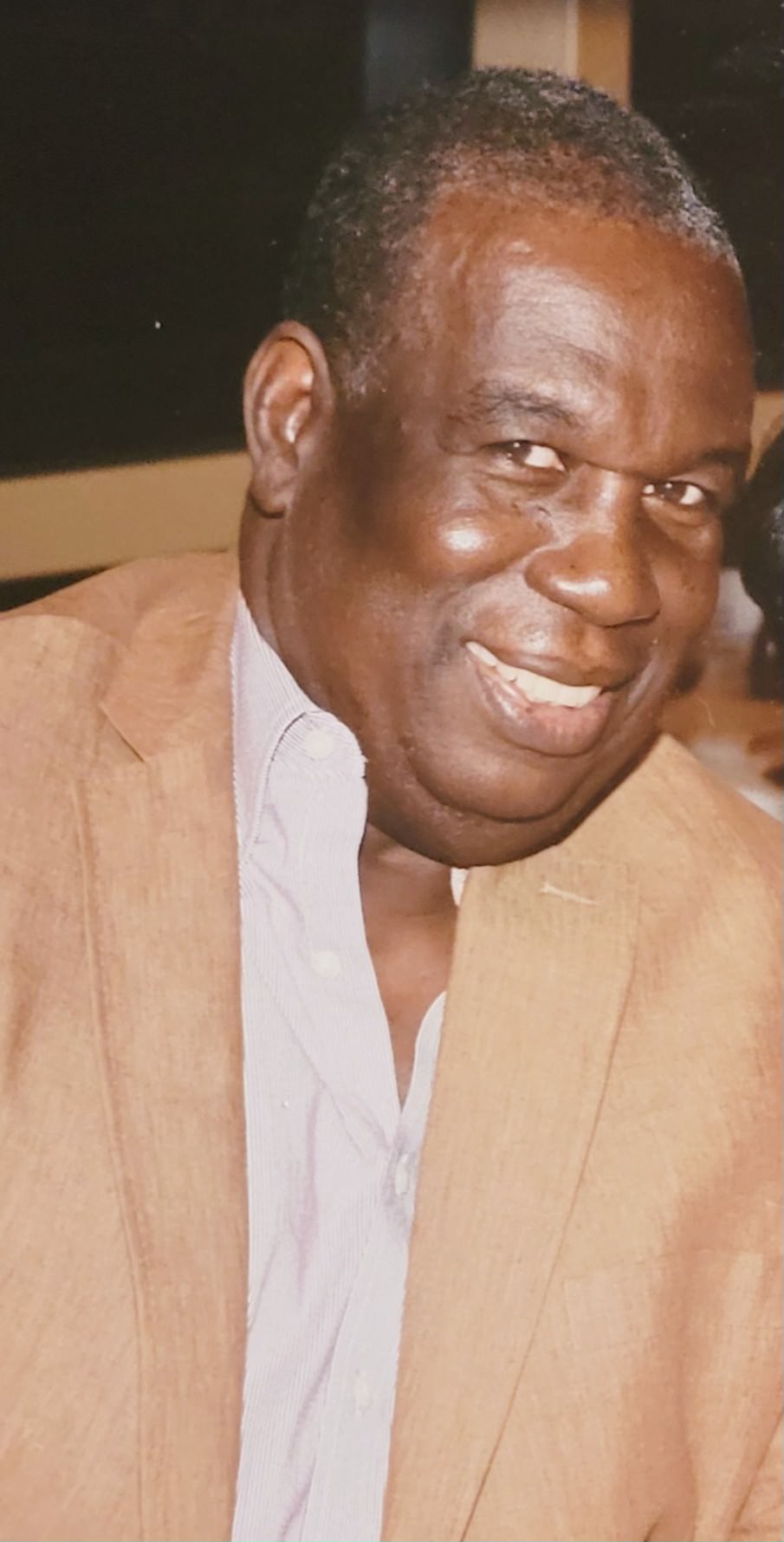 Louis Mathieu Eusebe, affectionately known as Loulou, was born on August 24, 1948 to Jemima Eusebe and Martial Davilmar in Quartier-Morin, Haiti. After completing his classical studies and attending Leconte University, he migrated to Montreal, Canada in 1975. He married Marie Suze Bien-Aime in 1979 and they reunited in 2017. He was a caring and loving father, brother and friend to many. Loulou went home to be with the Lord on December 24th, 2021 in Gwinnett County, GA.

He is survived by his children Jina Gerome, Richard Eusebe and his son in-law Romel Gerome; his grand-children Dominic and Gaelle Gerome; his siblings Suzanne Eusebe, Jacques Julemis, Fred, Paule, Claude, Marielle and Alix Davilmar; and a host of nieces, nephews, family members and friends who loved him.

He will be deeply missed.