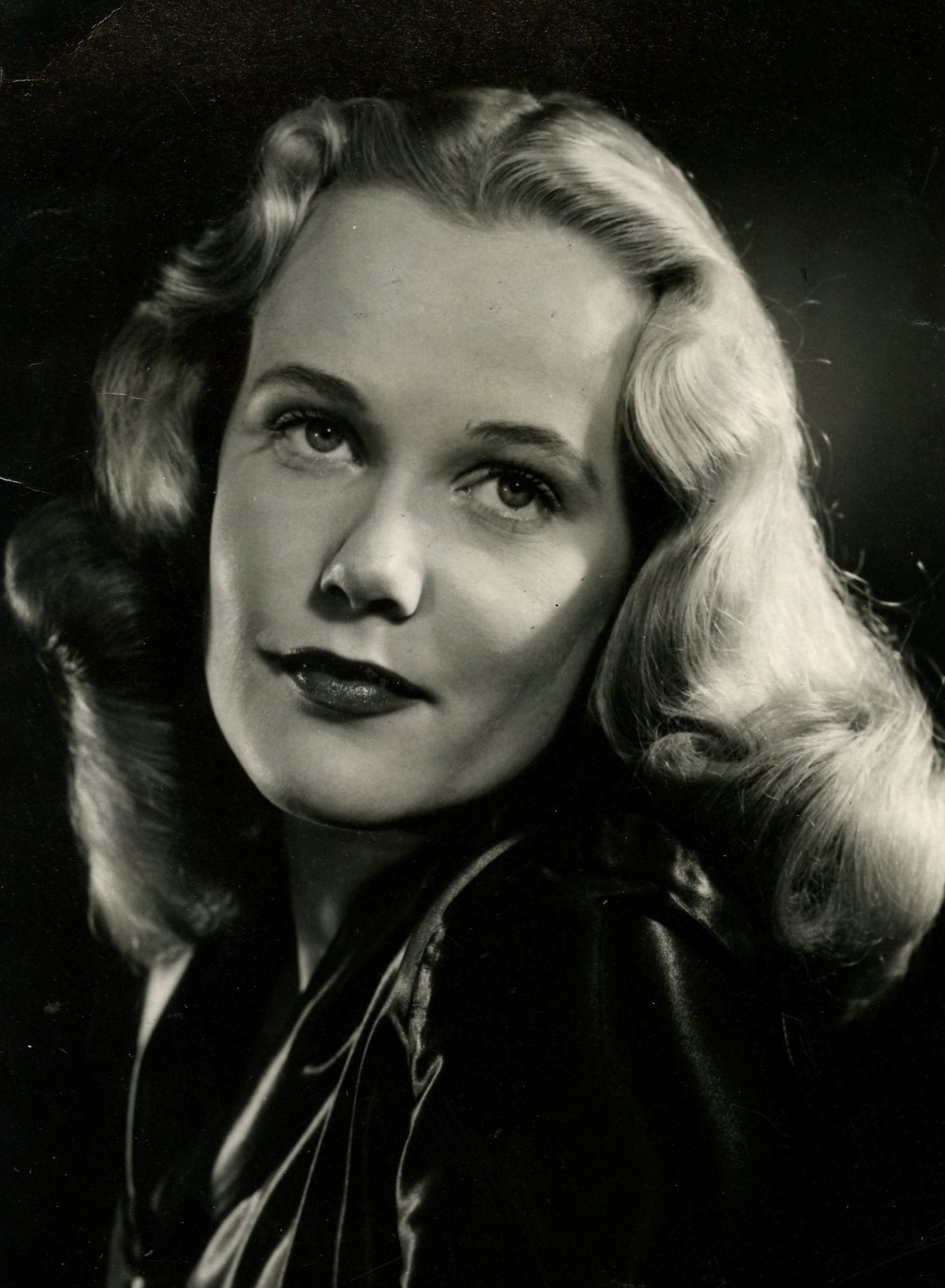 A Celebration of Life Service will be held for Margaret Mary Allen of 1055 Longshore Cove, Decatur, GA on Sunday, August 17, 2014 at the Stone Mountain Chapel of Wages and Sons Funeral Home at 4:00 pm. The Family will receive friends from 3:00 pm until 4:00 pm located at 1040 Main Street, Stone Mountain, GA 30083. Margaret passed on Monday, August 11. Margaret was born in Toronto, Canada on November 5, 1928. She was one of six children, Ruthie, Jimmy, Ernie, Jackie, and Frankie born to “Bessie” and Ernie Marshall. Margaret won several county pageants, Miss Toronto, and then went on to win Miss Canada of 1947. The same year, she continued on to win the swimsuit competition and became 2nd runner up in the Miss America pageant. She received a scholarship to the American Academy of Dramatic Arts in New York City where she pursued a career in acting. Margaret also had a beautiful singing voice, and was a wonderful painter. She was married for a little over a decade to Jeffrey J. Allen. They moved to Atlanta, GA where they had three children, Joseph, Barbara, and Billy. Margaret worked for and retired from Macy’s where she went on to become the office manager for her son, Joseph’s dental clinic here in Atlanta, and then retired from that position. Although Margaret’s outer beauty was evident, her true beauty shined from within. She was a deeply passionate, fiercely devoted, incredibly broad minded mother and friend who possessed an infectious sense of humor, a tireless ability to provide comfort and wisdom, and was the center of her children’s universe. She will be greatly missed by her friends and immeasurably missed by her three children. Margaret is survived by her two brothers, Jackie Marshall, Frank and wife Marilyn Marshall and their children of Toronto, Canada and her children, Joseph Allen of Decatur, GA; Barbara Allen of Smyrna, GA; Billy and wife, Susanna Allen of Atlanta, GA; and grandson, Koty Allen. In lieu of flowers, please make a donation to St. Judes Children’s Hospital. You may use the web site www.stjude.org to make a memorial donation.