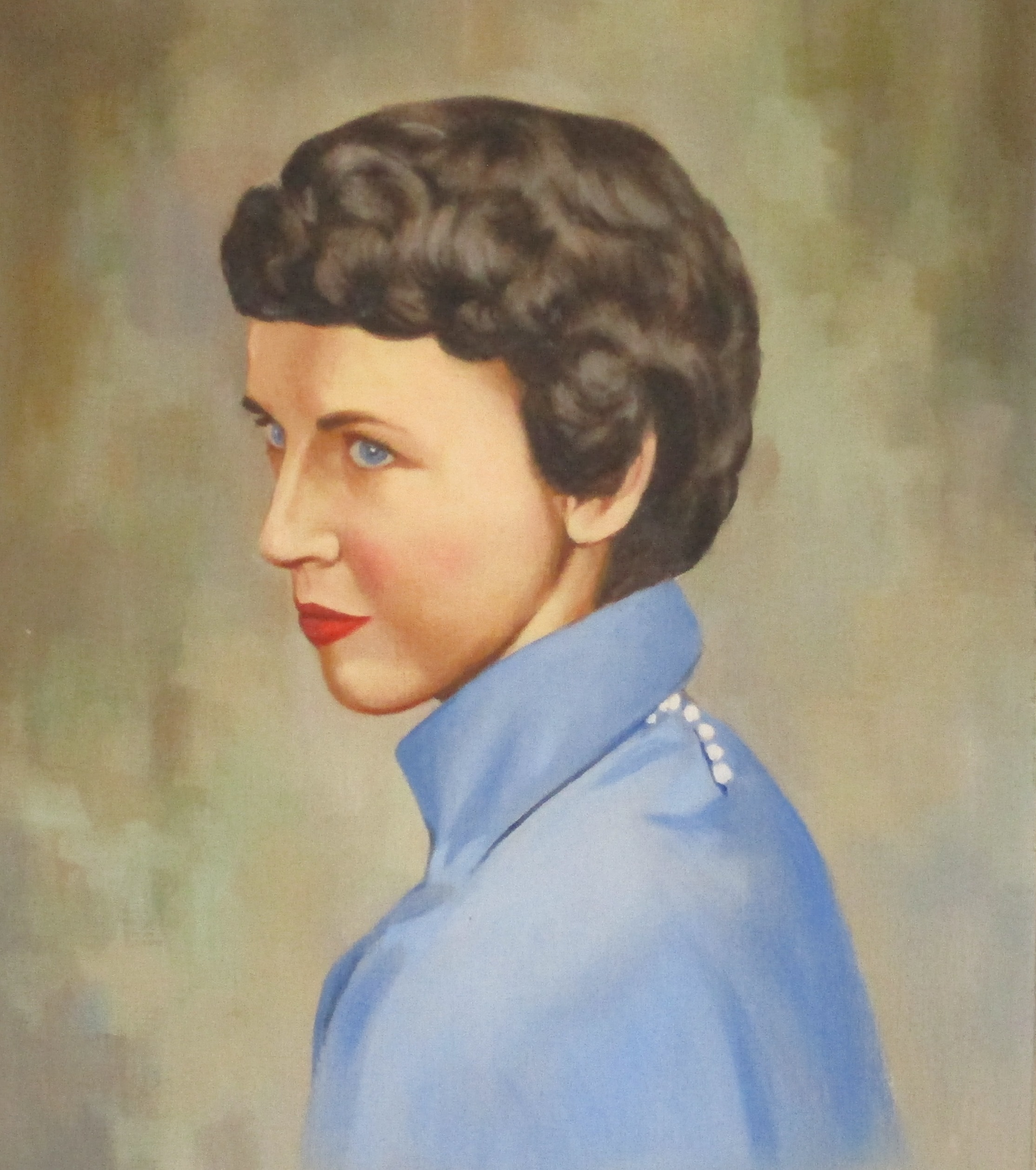 Margaret Nell King Griffin, 85, passed away in the early hours of Sunday, June 28, 2020 at Wellstar Hospice-Tranquility at Kennesaw Mountain. She was born in Pensacola, Florida on July 27, 1934 to Gordon Angus King and Julian Estelle Ellis. Graduating from Crestview High School in 1952, Nell worked briefly as a secretary before marrying Nolan Blake Griffin of Decatur, Georgia (formerly of Chipley, Florida) on July 25, 1954. They moved immediately to Stone Mountain, where they lived in a log cabin at the end of Veal’s Mill Road (now, Juliette Drive) on the family-owned Griffin Lakes, and she remained his devoted wife until his death from cancer in 1994. There, and later in a new brick house up the hill, Nell dedicated herself wholly to raising her children and building a home modeled on traditional values and Christian virtues. And along the way, she became a superb seamstress, a highly efficient household manager, and a consummate cook of Southern cuisine.

Nell was involved (as both a member and a leader) in numerous civic and religious organizations over the years, including Bible Study Fellowship International, Woman’s Missionary Union, and the Order of the Eastern Star. But her greatest joy was serving as a Sunday school teacher to hundreds of children at the First Baptist Church of Stone Mountain for nearly forty years.