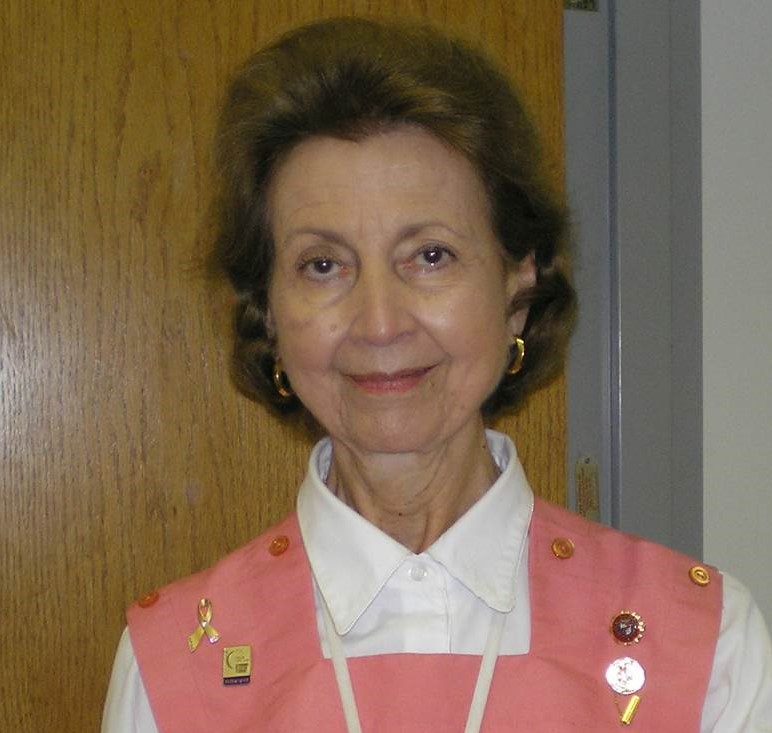 Martha McCollum Henck, 96, of Lawrenceville, Georgia, died on June 16, 2020. She was born in 1923 to Charles A. and Elsie McCollum in Hartford, Connecticut, moving at the age of six weeks to Houston, Texas, where she grew up. She was married for over 57 years to F. Seymour Henck, who died in 2001. She is survived by her sister, Joanne, her three sons (Charles, and his wife Christine, Fred, and his partner Patsy, and Doug and his wife, Suzanne), seven grandchildren, and four great grandchildren. From 1968 until 1994 she worked as a law firm administrator for major firms in New York and Atlanta, and was active in the Association of Legal Administrators, serving as Regional Vice President of its Southeast Region, and as President of its Atlanta Chapter. Following her retirement in 1994 she was active for over 20 years as a volunteer with the Gwinnett Medical Center (now Northside Hospital Gwinnett) Auxiliary, serving at various times between 1991 and 2013 on its Board of Directors and as its President and Treasurer, and accumulating over 12,500 volunteer hours. Her ashes will be interred in a memorial garden at The Cathedral of St. Phillip in Atlanta, Georgia at a future date.