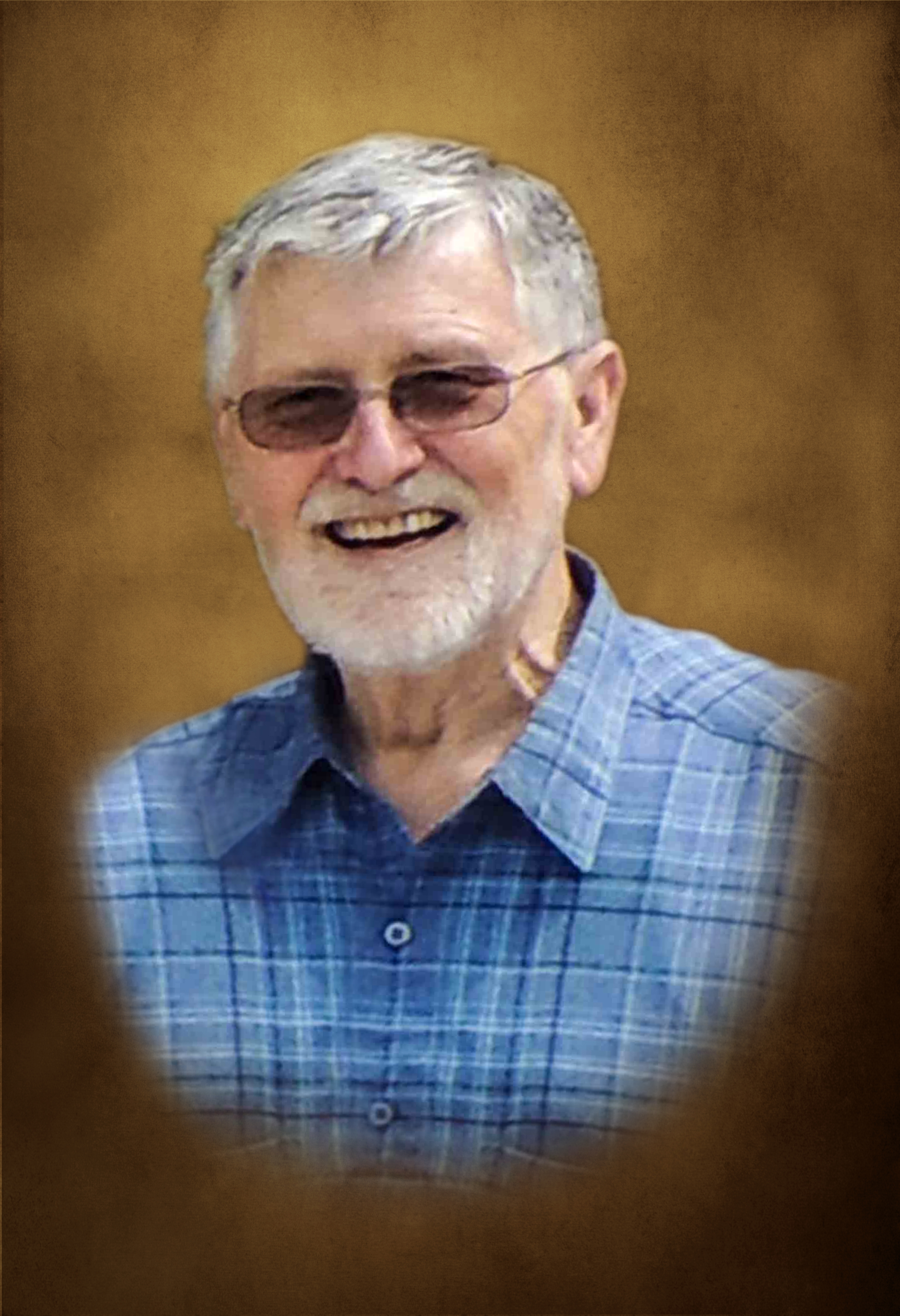 Martin Michael Goetschl “Marty”, age 72 of Lawrenceville, GA passed away March 24, 2016 after a four year battle with cancer, surrounded by his loving family and friends. He was born on September, 30 1943 to Martin Goetschl and Victoria Anna Goetschl Arena in Augsburg, Germany. He was preceded in death by his father, Martin Goetschl, his step-father, John Arena, and his mother, Victoria Goetschl Arena. He is survived by his loving wife of 49 years, Gabriela Ursula Skibbe Goetschl. He leaves behind his children, Martin Michael Goetschl, Jr. and wife Carol of Gainesville, GA, Christie Marie Young and husband Stacy of Dallas, GA, John Christopher Goetschl and wife Amy of Lawrenceville, GA, and his adoring grandchildren, Richie, Tori, and Hunter Young, and Lourdes, Julissa, John-Michael, Mitch, and Michaela Goetschl. Upon completion of his apprenticeship training in Germany, Marty immigrated to the United States and worked for a Mercedes Benz dealership in Jacksonville, Florida, while simultaneously he served in the Army National Guard as a motor pool technician. Soon after his discharge from the National Guard, he accepted a position with Mercedes Benz USA, from which he retired in 2006 after 49 years of dedicated service. On August 23, 2012, Marty and his wife, Gaby, proudly became naturalized citizens of the United States. Marty was as dedicated to his country and his family as he was to his career. It gave him much joy to gather the extended family together for formal holidays, or a simple family barbeque, where he could lavish his children and grandchildren with his unending love and affection. In lieu of flowers, the family requests that memorial contributions be made to the Emory Winship Cancer Institute at https://winshipcancer.emory.edu/support-winship/give/index.html in honor of Marty, and to continue to battle this horrific disease. A celebration of life service will be held at 2:00 P.M. Wednesday, March 30, 2016 at Wages and Sons Gwinnett Chapel, 1031 Lawrenceville Hwy., Lawrenceville, GA, with Rev. Danny Rager officiating. A reception will follow the service at the funeral home. Online condolences can be expressed at www.wagesandsons.com