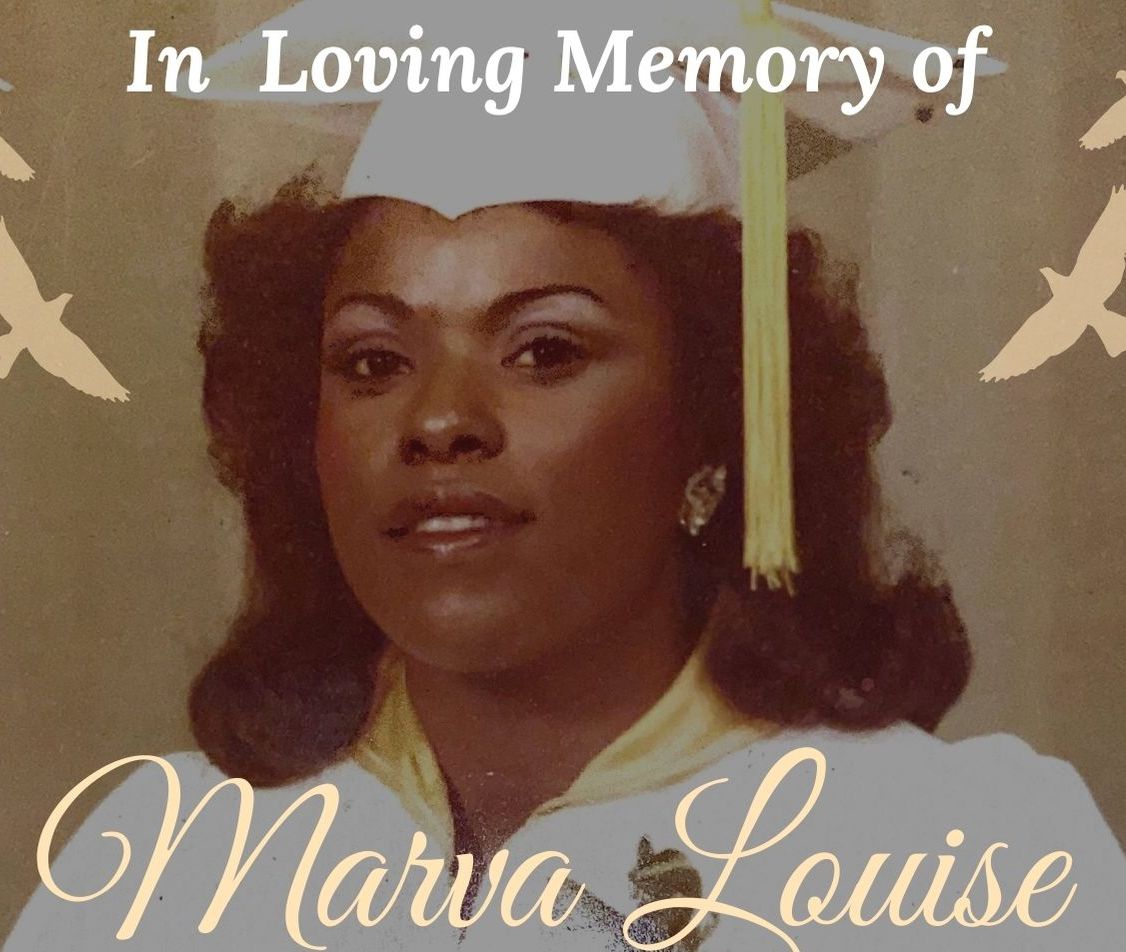 Marva was born on October 31st, 1946 in Monroe, Louisiana to the late Timothy and Lillie McCormick. She was the eldest of 2, brother Michael McCormick. She graduated from Woolford Academy Beauty School in 1973. She was a loving mother of 5 children (3 daughters and 2 sons). While in NY, she met her husband, Timothy Byrd (Deceased) before moving Rockford, IL. After the passing of her late husband, she moved to Stone Mountain, GA to be with her family.

Anyone who met Marva knew that she was passionate about the teachings of Minister Louis Farrakhan and Malcom X which influenced her strong Muslim faith. She was an activist for the black community and fought for civil rights. She served in the Muslim Mosque in upstate NY, attended the March on Washington in the 1960’s and most recently served her community by helping at the Atlanta Mission for women. Her passion for her culture and community was noticed in her love for Egyptian artifacts, paintings, and her favorite statue being the King Tut. She also loved to wear her African print dashikis and turbans.

Marva was known for her infectious laugh and her brutally honest candor. Although she was known to “speak her mind”, this did not change her genuineness and kind heart. Marva was the MATRIARCH of her family. She was a warm light of creativity with eyes that would sparkle whenever she talked about her grandchildren.

Marva Louise Byrd will be missed by family, friends and everyone she encountered in her life.